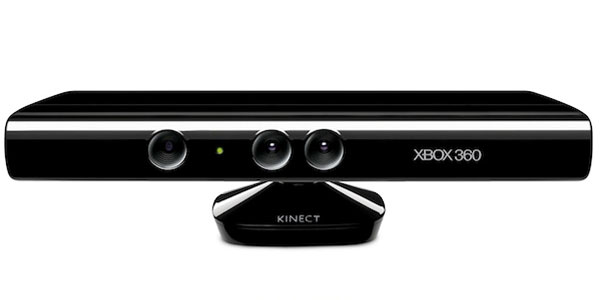 Sony and Microsoft are rumored to be teaming up, but it’s not in the way you expect– No, it’s not a Playstation360 or an Uncharted vs. Halo crossover, but rather something a little more mundane: the two are, according to an anonymous source speaking with The Daily, in talks to create a series of TV’s that would use Kinect technology, such as gesture control and voice commands, in lieu of a standard TV remote.

More interestingly, the anonymous source also suggests that the use of Kinect cameras in TV’s would allow the TV to recognize who’s sitting in front of it watching, allowing it to suggest custom recommendations based on the user’s profile, or even pause and resume programs when it sees that the viewer has gotten up or left the room.

It’s worth noting that Microsoft’s licensing agreement regarding Kinect tech only extends to Sony Electronics, a division of Sony which is more or less entirely separate from Sony Computer Entertainment, the arm of the Japanese mega-corporation that manufactures the Playstation, so don’t expect any Kinect enabled games on your Playstation anytime soon. I’m sure this news comes as a disappointment to anyone who wanted to play Uncharted while flailing around like Ian Curtis, but speaking as someone who constantly loses his TV remote, I wouldn’t mind having a voice or gesture controlled TV.

This move is a potential win-win for both parties: Microsoft wants the Kinect in as many homes as possible, and Sony desperately needs something to put them back on top of the TV market, as they’ve spent the last half a decade losing market share to Korean manufacturers LG and Samsung. See? Isn’t it nice (and also possibly terrifying) when giant multinationals put aside their rivalries and get along?

Yesterday Game Informer leaked a picture of next month’s cover …

On (usually) Wednesdays I spend my time looking for a …