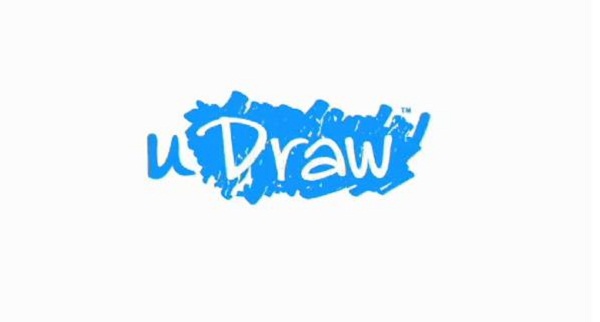 After much scoff and ridicule the uDraw first received when announced for the Wii, THQ has decided to publish the artistic peripheral on the HD consoles as well. This is likely a move to make up for its lackluster sales on Nintendo’s little white box and recoup some costs from those who likely also purchased the Move and Kinect.

After almost a year of its initial release on the Wii the uDraw tablet and its accompanying uDraw Studio are now for sale in Xbox 360 and Playstation 3 versions. Touted as the being the first of its kind, a tablet interface for a console that allows you to create and edit images of various sorts and share the results with friends. Though this sounds very similar to a much older product, anyone remember Mario Paint? I doubt uDraw holds a candle to that in terms of fun, but for this generation there isn’t much else out there that allows you to unleash your creative mind. At least not with the same precision as a stylus and tablet.

It’s retailing for $78.99 for both the tablet and studio software, which is almost $10 more than its Wii version.It’s available now. Worth it? Porbably not, unless you really have that itching to draw and don’t want to invest in a more professional PC tablet. 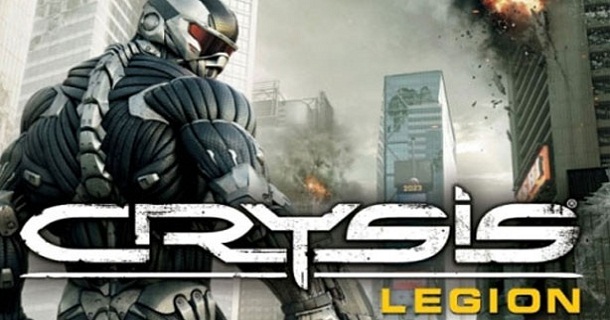 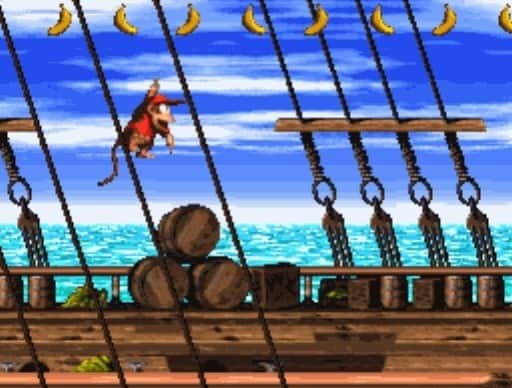 New releases for the the original Wii e-shop dried up …