The upcoming Skyrim patch which will hopefully repair the worst of the issues users have been facing, including a dreaded bug on the PS3 that renders the game completely unplayable due to how the game handles tracking of distant elements, has been submitted for certification.

The community manager Nick Breckon on the Elder Scrolls forum and Pete Hines himself have both confirmed this, and that a PC patch will be coming as well. They estimate that the patch will be released in all its glory the week after thanksgiving, which is still a good bit away.

However, no details about the patch have been released. The most glaring bugs being the 360 texture issues and the lag issues on the PS3, both of which have hit news sites and forums across the internet, are likely at the top of the list.

The lag bug fix (if fixed) for the PS3 is likely just going to result in the game no longer tracking things once you get a certain distance from them, putting them back in their default places or erasing them completely. If you have stashes just lying around, better go grab them just in case. I planned to buy Skyrim but if they don’t fix the PS3 issues I’ll just grab Disgaea instead. 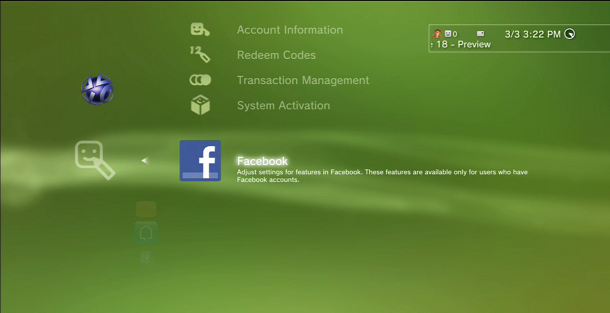 The most recent Playstation update added more than the much …