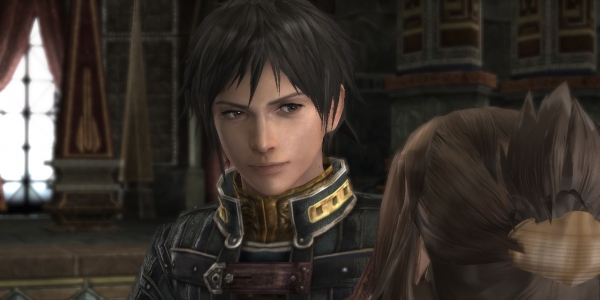 Despite spending years and millions of dollars to develop their own proprietary next-gen game engine (the “Crystal Tools” engine that powered FFXIII and the possibly-still-being-made Versus XIII,) Square-Enix is jumping aboard the Unreal Engine bandwagon, announcing today that they have licensed Epic’s popular middleware solution for the production of “multiple games.”

While Square has used Epic’s engine before to make The Last Remnant, which received mixed reviews back when it was released in 2008, the company has been content to develop most of their games and tools in house since then.  But with Square’s recent acquisition of Eidos, and the success of their Western-developed games like Deus Ex: Human Revolution and Dead Island, it seems that the traditionally conservative Japanese company is starting to adopt a more Western oriented method of game development.

While Square originally intended for their Crystal Tools engine to be their main platform this generation, games developed using the tool set, like Final Fantasy XIII, have suffered through numerous delays and laborious development schedules. The only other game to use Crystal Tools, Final Fantasy: Versus XIII, continues to linger in development hell, and despite Square announcing the game almost six years ago, they still have yet to show any actual gameplay footage from the game. While it’s not unusual for developers to license tech like the Unreal Engine, it’s still comparatively rare for Japanese developers.  Perhaps Square-Enix’s new found love of the Unreal Engine can be taken as a tacit admission that their own attempts at developing for the PS3 and 360 haven’t panned out quite in the way that Square would’ve wanted. 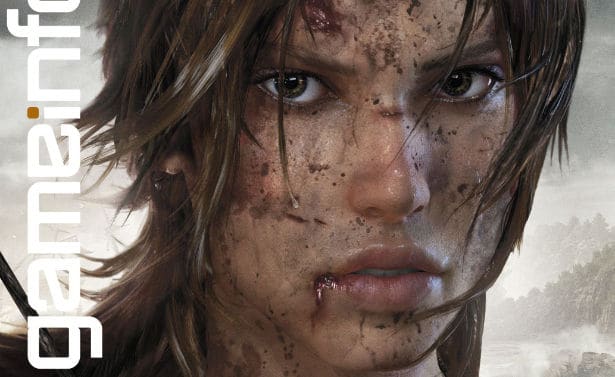