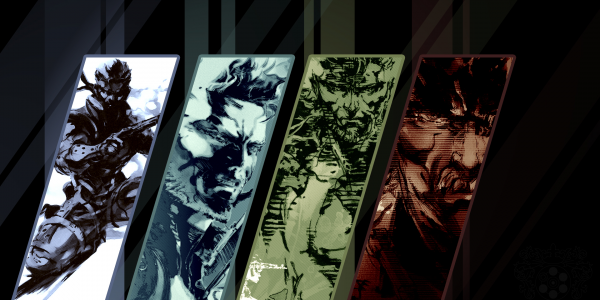 Gamepro is reporting that Hideo Kojima will unveil the first details regarding the oft-rumored and highly anticipated Metal Gear Solid 5 in next month’s issue of The Official Playstation Magazine U.K., and while the next Metal Gear game, the action-focused MGS: Rising, isn’t even out yet, hype is already building for MGS5.

While Metal Gear Solid 4 was supposed to be the end of the series, no sane videogame company has ever ended a franchise while it was still managing to pull a profit and sell millions of copies, so it’s not really a surprise that the MGS series will continue, despite Kojima repeatedly stating that he’d like to move on to something else.  Already the internet is rife with speculation about the new game: Will Solid Snake return despite the apparent end to his story line in MGS4? Will it be another prequel starring Snake’s “father” Big Boss?  Or will Raiden be the protagonist, despite getting his own spin-off game already?

There are a few safe predictions to make regarding MGS5: It will probably be multiplatform, much to the chagrin of many butt hurt PS3 fanboys, since Kojima has been a big proponent of multi-platform development lately, and has specifically been eagerly boasting how his company’s newly developed Fox Engine (which is probably the tech that will power MGS5,) will allow for easy ports between PS3 and 360. Another safe, probably true prediction: the story will be confusing as hell and will probably leave a narrative excuse for the creation of MGS6 a few years down the line.

But then again, you never really know what to expect from Kojima, especially in regards to Metal Gear.  I just hope this one doesn’t climax with a very awkward old-dudes-fighting mini-game. Yeah, I’m still disappointed about that.

In case you didn’t know, GDC started today and like … 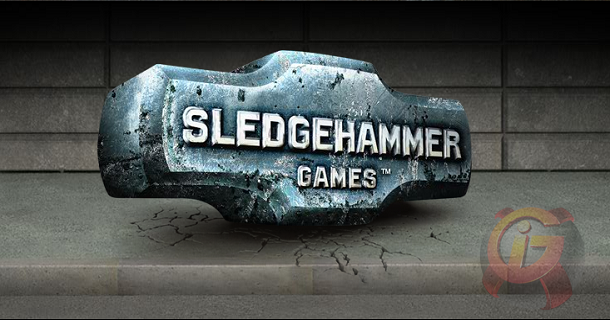 Sledgehammer games has posted on their site that they are …