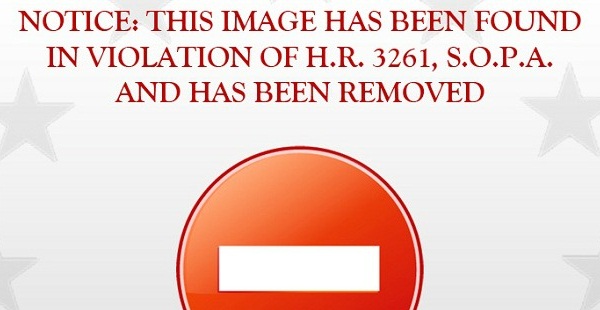 Though the ESA continues to support the SOPA and PIPA …