As you may know, the script to Mass Effect 3 was leaked. Co-founders of BioWare Ray Muzyka and Greg Zeschuk said that the leak of the game will be a positive thing if it generates interest in the sci-fi epic series. Muzyka said “In the big picture, some more stories are generated around it and more interest in the game. We’re really proud with how it’s shaping up. It’s going to be the best Mass Effect yet.”

A demo leaked online after Microsoft showed off the XBL autumn update for the dashboard. A Russian who snooped around in the files was able to acquire the entire script for the game, and it was published. Fans of the series didn’t take long to start discussing the overall plot of the third game. Muzyka stated that they listen to their fans all the time, looking at forums, feedback, and if they get ideas that can improve the game they’re likely to do it.

Muzyka also said that even though the dev team was disappointed at the leak, they’ve continued making the game and that the work-in-progress has been tweaked and changed.  He also asked fans to avoid reading the script themselves for spoilers because a lot of the script requires context for it to be understood.

I’ve done some original writing myself, and the degree things have changed in my settings and characters are completely ridiculous. Even if a general idea wont change, the details that make it up can be twisted to levels you would be surprised about. 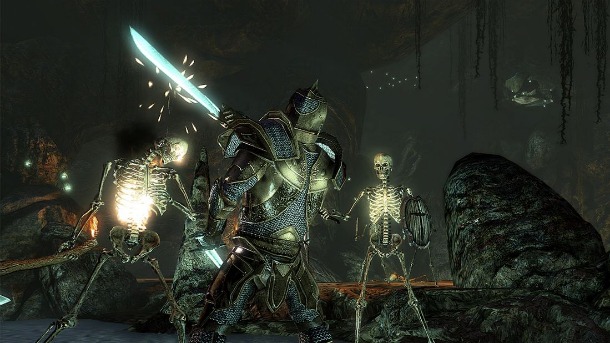