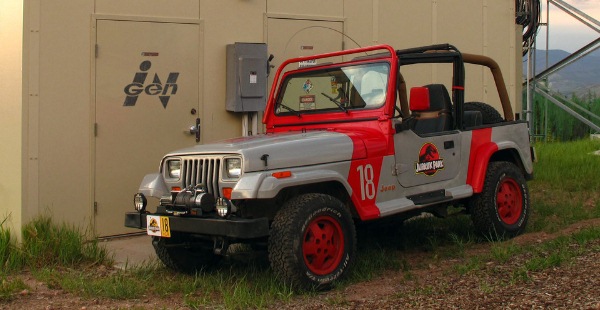 On Reddit, Kevin Bruner of Telltale posted his side of the story with explanations and such regarding the scratched-up custom jeep I reported on last night. Details after the jump.

According to him, the jeep was slightly damaged on the way to Seattle, and nobody from Telltale saw or touched it beforehand. The shipping company was what the owner had requested, but they didn’t provide the enclosed deal that had been asked for. The issue wound up drawn out due to dispute on current damage vs pre-existing damage. The negligence was strictly with the moving company who don’t know how to do their jobs. Ever notice how there is a running theme where people who work with cars are total scumbags most of the time?

Keven Bruner also stated he will personally give Boomerjinks a check to cover the damages because the insurance is taking too long to take care of so the mudslinging directed at them doesn’t have to be public any longer.

He ends with a note that the company name is Telltale, not TellTale.

Here’s something to consider. Konami’s Hideo Kojima recently spoke with … 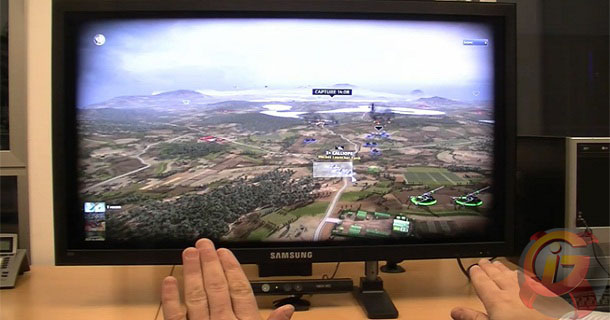 The hacks and mods seem endless since the Kinect drivers …