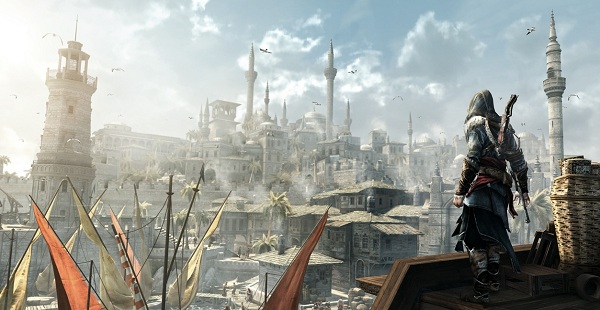 Assassin’s Creed’s upcoming entry will still have DRM, but it wont be annoying, bitchy, intrusive, or otherwise invasive. It will simply do a one-time activation and then it will never be spoken of again. Ubisoft in recent releases has been heavily criticized for using Always Online DRM even on singleplayer games, players of From Dust being affected quite heavily and getting a lot of backlash.

If Ubisoft has half a spine, they will do this for all their titles which have been given annoying DRM mechanics since they’ve realized their mistake in punishing paying customers. I remember when you could just put in 697f- vshb-55ep-pl34 when installing it and that was the end of the problem. Assassin’s Creed Revelations comes out at the end of this month. 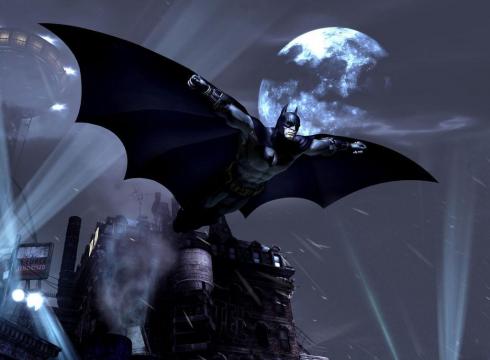 Enjoy my friends, this has been an expensive year jam … 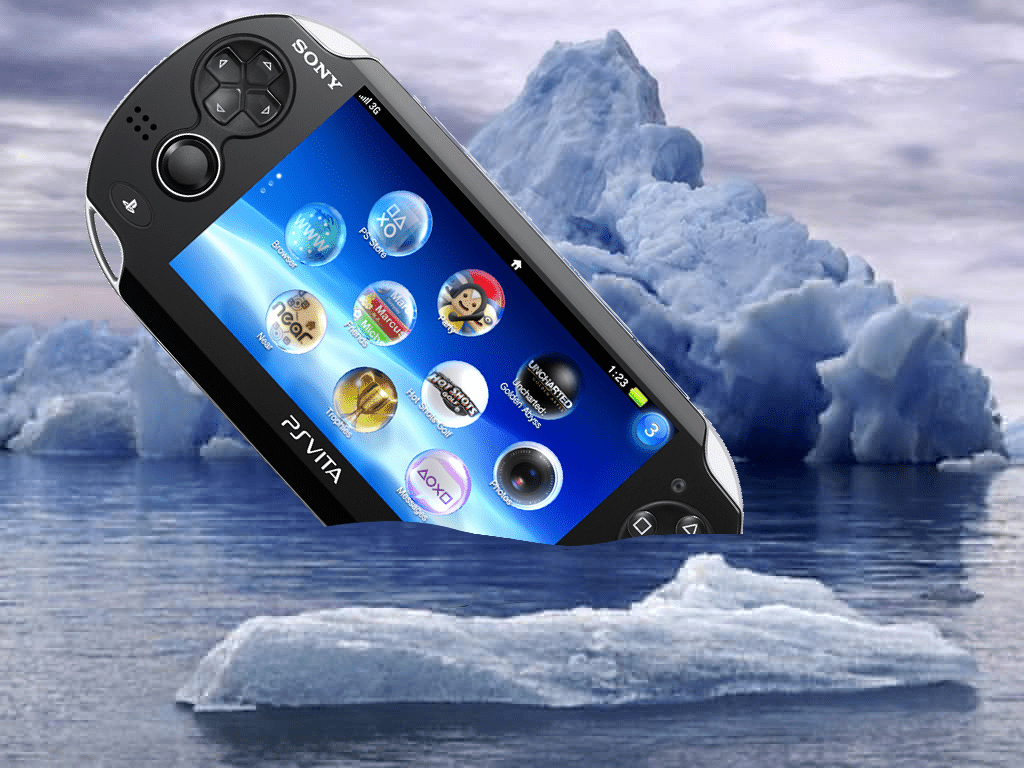