The success of Droid 3 from Motorola and the more recent surge in popularity of the Droid RAZR is probably what prompted the mobile phone giant to develop the Droid 4. It has not been officially announced but the leaks are already there and the major improvement is the inclusion of a QWERTY keyboard. Departing from the razor thin design of the earlier editions, this device becomes somewhat bulky with the external keyboard but adds the much needed functionality. The body looks like the RAZR with the keyboard snuck away at the bottom and illuminated to glory and it is speculated that the release will be sometime in the “near” future.

Coming to the internals and the specifications, not much is known as of now except for the fact that the battery cannot be removed. Moreover, the screen is going to be a 4” display. Ideally, it should have been larger if it is going to compete with the Nexus Prime but who knows what else is up Motorola’s sleeve. Moreover, leaked shots prove that the display is not of Super AMOLED standard but is most likely the normal LCD type, which again is kind of a disappointment. This phone is going to be LTE capable as it should and it also keeps the tradition going by retaining HDMI output that has been a standard on all Droid branded phones. The camera is certainly capable of HD recording and a minimum of 8 megapixels is guaranteed. The processor is still unknown but it should definitely be equal to or more than 1.2 GHz with two cores.

Though this will be released after the Nexus Prime, it is going to maintain the Gingerbread distribution and have the MotoACTV synchronizing capability. However, considering Motorola’s recent statement about updates to all phones, it should be receiving the Ice Cream Sandwich update pretty soon. The phone should be released very soon but how soon is very soon? 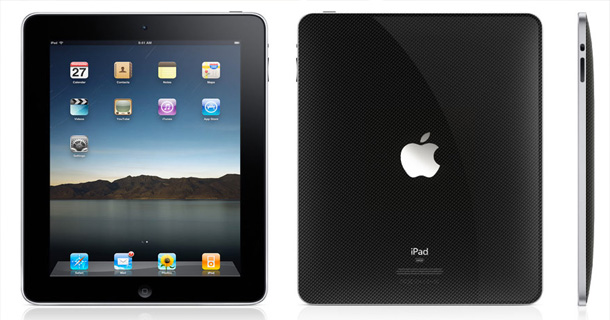 Apple is causing major problems for its competitors in the …