Though preorders on Amazon had begun last month, it is only now that ViewSonic is actually showing off the new tablet to the world. The ViewPad 7e as it is called will be available by the end of this month and to those who had ordered it from Amazon, it will be delivered on a priority basis. It’s featured in the low end price range of tablets, costing a mere $200, which will probably make for good competition for the Kindle Fire from Amazon.  So what does this tablet get you? Let’s take a look.

For what it costs, the configuration is pretty decent; in fact, it is much more than what would expect. This tablet is powered by a 1GHz ARM A8 processor and comes with 4GB of on board memory that can be expanded with the help of an SD card slot. The display is 7”, which is considerably smaller than most tablets in the market but this allows it to compete in a unique way. The screen is all capacitive touch as required by the Android operating system. The only downside to this device is the OS, which is the outdated Android 2.3 (Gingerbread), while most other tablets are running the Honeycomb distribution.

This tablet also features HDMI output, which is rather unique for something as small as this but high definition rendering does seem to be the toast of the day. The most critical feature that is missing is the access to Android Market, which has been substituted with the Amazon AppStore and some preloaded apps. The tablet is good for those looking for something economical as it features a lot of preinstalled applications to start you off. 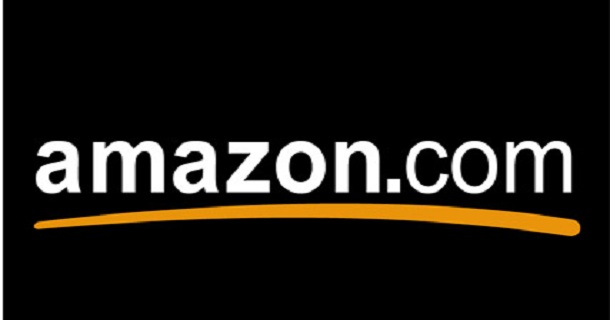