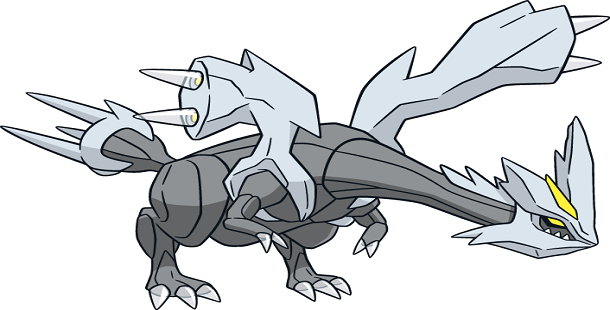 Nintendo has also announced a press conference for this Friday in Japan, which is when the new title will likely be announced. Now the real question is whether this will be a 3DS title or a regular DS game, which is quickly becoming a stale platform. I would bet money on the 3DS as that would be the smartest move, but Nintendo has gone against the grain when it comes to what makes the most sense before.

We will know for sure this Friday and you’ll know when we know.