Tomorrow, an update for the latest entry in the detailed racing-sim Gran Turismo 5 will be released, and Kaz Yamauchi, producer of the game has announced the details of the update. On his twitter account, he rattled off the three major updates and said there will be various smaller ones along with it.

The first major update is Kart Space I/II in the DLC becoming drivable with cars other than the karts in both the online lounge and in practice mode, meaning if you want to tear the place up in a souped-up car that isn’t a kart, you can now do that. Pretty awesome, I dislike karts.

Also in the online lounge, the restrictions that you can place on entered cars can be further fine-tuned to improve the balance of the game, such as restricting it to certain cars, its overall performance points, the overall power of the car itself needing to be within a certain area, and car model rules can all be set however you please once the update is live tomorrow.

There are also several bugfixes, including ones that are in setting sheets, G25 and 27, issues involving pitstops in endurance races which as any GT player will know needs to be done multiple times to ensure victory, along with TC car numbers and LSD settings being corrected.

Here’s a bit of better news. There was a recent controversy about the DLC being tied to a single PSN account which caused a handful of complaints from multiple users, and was written about on many news sites. The so-called Family Upgrade will let you have the DLC be playable on more than one PSN account, putting the digital format more where it should be, as something multiple people at once can use.

Unfortunately however this does not fix the problem of cross-region DLC, as Yamauichi stated that they have looked into it and that the disk region and PSN region must match, nevermind that the PS3 has been region free since its release. 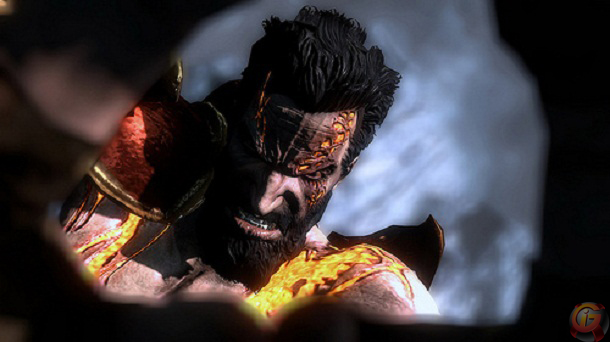