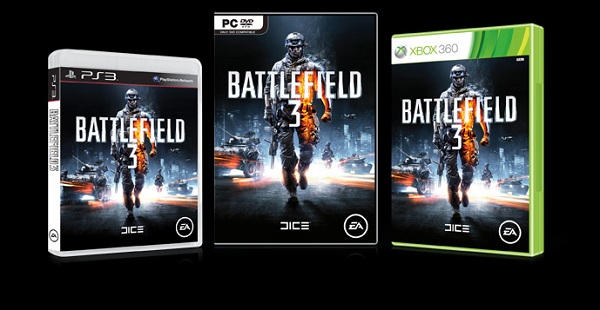 The official release of Battlefield 3 is within grasp. All the fuss, commotion, outrage, and numerous issues that surround Battlefield 3 Open Beta will be put to sleep on October 25 as Battlefield 3 hits the shelves. Today, Electronic Arts has provided an update on the magnitude of pre-order sales for the game. Early this month, EA stated that it had mashed up over 1.5 million preorders, and today, EA has told Fox News that the preorder figures have jumped to “a couple million”.

Battlefield 3 has jumped over 10 times higher than the success of Battlefield Bad Company 2, a game that sold over 9 million units around the world. Battlefield 3 already has 2 or 3 million copies in the bag and it’s not even released yet! The preorder figures were announced in Fox’s “3 Days in the Valley” video segment, where they highlight various Silicon Valley companies. As part of that segment, Fox sat down with EA CEO John Riccitiello who boasts EA’s big gaming franchises and talked about the evolving nature of the gaming industry.

As any other news in television nowadays, the talk went toward jobs, hiring, and work; when Fox questioned Riccitiello about EA’s hiring plans, the CEO stated that the company is currently looking to fill over 1,400 positions in the US. Thought it does sound like a substantial number, but this follows a string of layoffs from the company over the past few years. In 2009 alone, EA made the decision to cut over 3,000 employees while cancelling production on a dozen games in the process. 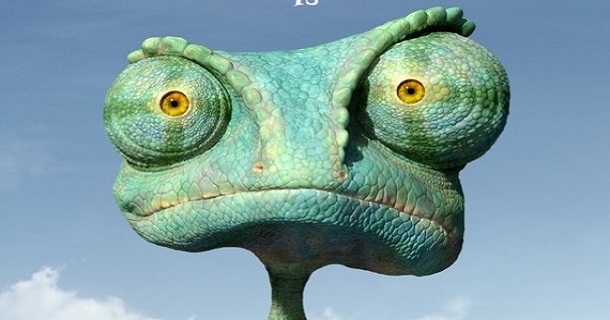