The announcement of the iPhone 4S received some mixed reviews from around the world, but while everyone waits for it to hit the market, there is another Google flagship coming out called the Nexus Prime. This information comes straight from an inside source at Google, happened to reveal a few specifications; though the interesting part is that this phone might be dubbed the Samsung Galaxy Nexus. It should make a good addition to the already impressive Galaxy lineup and will hopefully surpass even the Galaxy S II in terms of the geek factor!

In all probability, the Nexus Prime will be powered by a TI OMAP 4460 dual core processor from the Cortex series clocked at 1.2GHz, defying the rumor that it would be powered by a 1.5GHz dual core chip from Exynos. In addition to the impressive CPU, the phone will supposedly feature a 4.65”, 720p Super AMOLED HD display. This phone will also be continuing the curved glass characteristic that was made popular with the previous model in the Nexus series (the Nexus S). Supporting the processor is 1GB of RAM and 32GB of on board memory. The battery is a good 1750mAh which should be more than enough take care of the average user’s needs. One of the few disappointments in the leaked specs is the presence of a 5 MP camera. In an industry where 8 MP snappers have become the norm among flagship devices, the lower resolution has come as a disappointment to many fans, even though the phone is supposedly capable of recording 1080p video.

The Nexus Prime, when it is released will be the first phone to run Android OS version 4.0, also known as Ice Cream Sandwich, without any TouchWiz layer on it and will also have Near Field Communication capability for syncing with the much anticipated Google Wallet service. If everything goes well, users should be able to pay bills with the phone still inside their pocket! In addition, this phone is going to be available first at Verizon Wireless, which is quite logical considering the long partnership between Google and the wireless carrier. Other carriers may follow in the future. No word on non-US carriers, since this is still mostly rumour.

LG Electronics Inc. is about to take in pre-orders for … 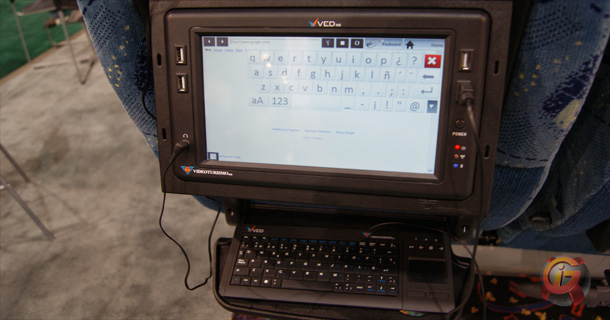 While browsing through all the pictures I took and everything …