The detail all Dragon Ball Z fans have been waiting for, Saiyan Island has provided a list of all characters that will appear as playable combatants in the upcoming Dragon Ball Z Ultimate Tenkaichi. List after the jump.

There are also three slots for custom characters but they obviously don’t count. There are several characters who appear as bosses but are not playable, such as Janemba’s base form and the Ape form of Vegeta. Absent characters from movies include Tapion, Android #13, Garlic Jr. Salza, Turles, Lord Slug, Bojack, Fasha, Zangya, Hirudegarn, and Cooler. Characters from the series with prominent roles (and previous appearences in Tenkaichi games) but are not on the confirmed roster include Kid Goku, Chiaotzu, Master Roshi, General Tao, Chi-Chi, Videl, Hercule, Guldo, The Great Saiyaman, Uub, Pan, Supreme Kai, Yajirobe, King Cold, King Vegeta, Babidi, Spopovich, Dabura, Pikkon, Baby, Super Android 17, and King Piccolo. The Dragon Ball only characters are completely omitted.

The roster is nowhere near as large or as expansive as Tenkaichi 3, but the sheer gameplay and quality of the game more than makes up for a massive chunk of the roster being put aside. I’m rather disappointed at the loss of Videl personally since her ability to spam rush attacks in the previous Tenkaichi games made her a very formidable character with ridiculous speed. However, there may be tons of unlockable and secret characters as is common to the later DBZ games.

It’s likely several characters were missed on the count, since Goten and Kid Trunks for one aren’t listed but Gotenks is. 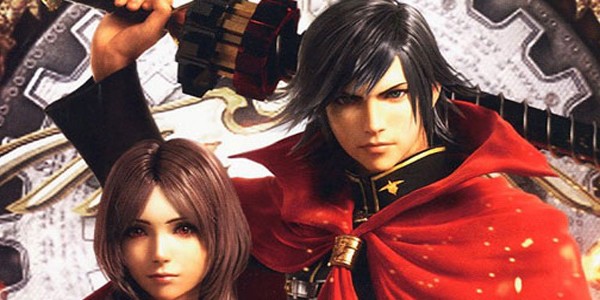 With the PSP market all but dead in every territory …