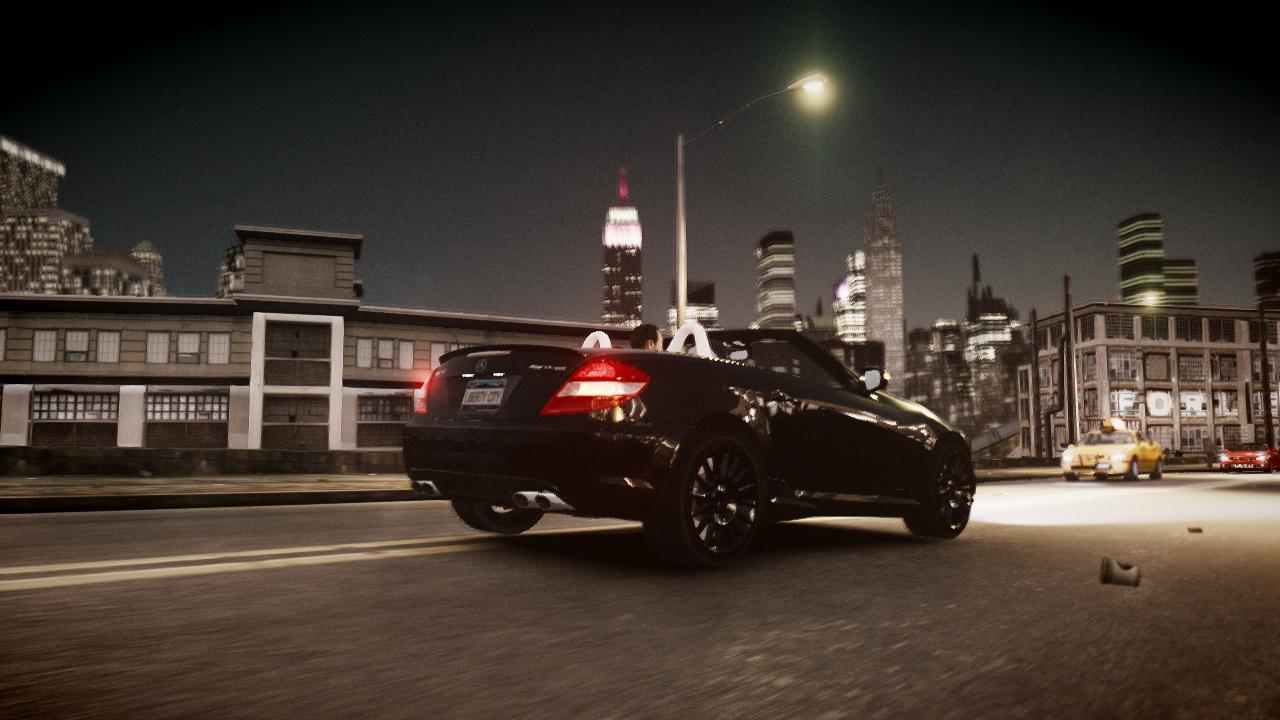 A recent patch for Grand Theft Auto 4 caused multiple mods to stop working, as is common for any game with a modding community and is common knowledge among people who play games like Minecraft. However, Rockstar got fingered as being haters, but they have completely denied that was the intention. When you consider what mods like iCEnhancer is doing to GTA4 in the graphical department, you would think they would be hiring them to work on the next title.

Rockstar has even given some praise to their efforts, but a reader of the Q&A for Rockstar accused them of patching the game in order to prevent creativity and that they were hypocrites. Rockstar however only said one thing without beating around the bush. “Interesting theory, but that is certainly and categorically not the case. The latest GTAIV PC title update is not intended to nullify user-created mods – but sometimes the changes applied in title updates may impact them. The work that the iCEnhancer folks and others in the modding community are doing is very cool and definitely impressive.”

Because mods change integral system files, and patches overwrite files by the ton, even the smallest patch can completely break a mod, rendering it unusable or causing highly unpredictable effects from data corruption, deletion of saves, or making for a very interesting but glitchy experience. I don’t know what the patch contained, but the GTA series from 3 onwards has been notorious for bugs and glitches, often in the form of collision errors and problems stemming from reaching ludicrous levels in side missions. I wouldn’t say at all that they did this on purpose.

Modders have to remember that developers cannot, will not, and do not support or authorize any kind of mods created outside of an official team on the payroll in order to cover themselves legally.

If for some reason you don’t yet own a smart … 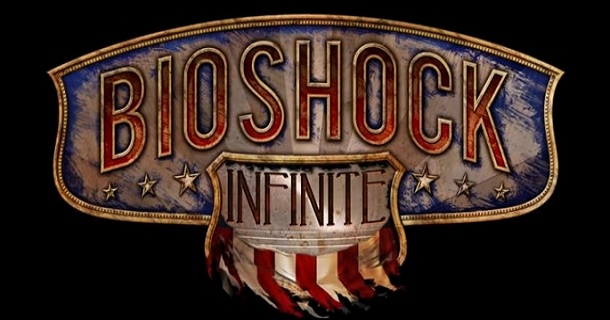 New game play footage has been released today showing off …