For those looking to break out from the restrictions accompanying two year contracts and yet looking for a smartphone that can do everything that the best on-contract devices are capable of these days, Sony Ericsson has released the Xperia Ray in the United States for an unlocked price of $425, which however is selling in the market for $380. The handset has been released in association with NewEgg and without the need for a contract; because of which SE expects it to offer decent competition to the popular smartphones in the market today.

The technical specifications of the Xperia Ray are by no means inferior to the other phones on the market. It features a 1GHz dual core processor and is supported by a whole 1GB of RAM and memory that can be expanded to 32GB through a microSD slot. Connectivity wise, the phone features the usual quad band GSM capabilities, but 3G services will be available only through AT&T.

Compared to the high end phones in the market, this one’s screen is a little small at 3.3” but it features an impressive 480×854 resolution, which is rather unorthodox but with the 16 million colors, it doesn’t make much of a difference. The pixel density, due to the small screen with high resolution, is obviously through the roof and will make for a great crisp viewing experience. The most impressive aspect for a midrange device of this kind is the 8.1 megapixel camera and most analysts are confident in its ability to take magnificent snaps considering SE’s history with specialized camera phones. User interface is built on the Android 2.3 Gingerbread distribution and is similar to other Xperia phones.

While unlocked availability is great, the fact that 3G is available only on AT&T leaves some room for disappointment. Experts speculate that a deal between SE and AT&T could very well arise later on and users will be forced to go with the carrier.

You can buy this gem here

Though preorders on Amazon had begun last month, it is … 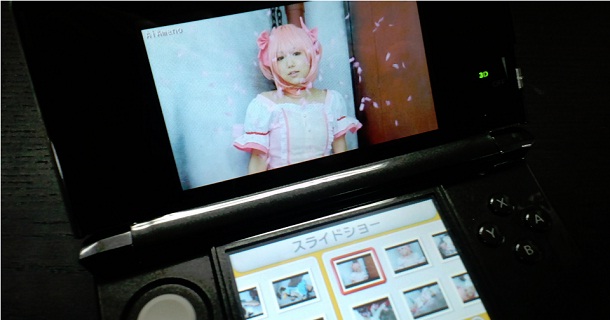