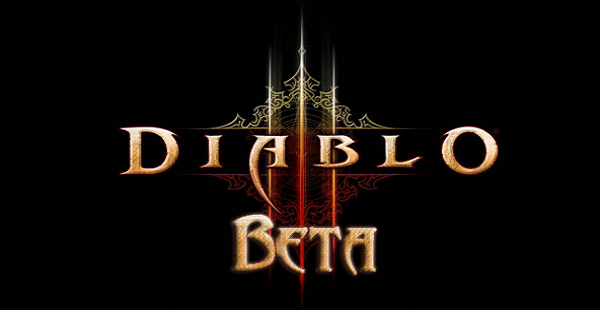 If you have not noticed hackers slowly taking over the gaming industry, then you are probably living in a cage. Hackers are running rampant nowadays; it has been the latest trending gig. After the huge attack on PlayStation Network that brought heads turning, several other websites, publishers, developers, game servers have been reported to be under attack. Kasperky Lab expert Christian Funk opened up in a recent interview at how serious the problem of fraud and hacking is becoming in the industry of gaming and most particularly, on Diablo III.

Funk stated that Kaspersky has been seeing huge amounts of fraud emails in the area of gaming in the past, but what hackers are doing now is getting more and more serious. “We have seen huge amounts of fraud mails in the area of gaming in the past, scaring the potential victims with disabling gaming accounts due to allegedly suspicious activities or security issues, luring with free bonus items and – you guessed it – invitations for a closed beta of a long awaited game or add-on of an existing popular game,”. He also added “The scheme works the same way in almost all cases: the recipient gets lured to click a given link and to type in the login credentials on the landing page – which is a replica of the original webpage of the targeted game. As a consequence, your beloved and well-cared for account gets stolen.”

The Kaspersky Expert specifically pointed out Diablo 3 closed beta because of how the game is able to be manipulated and ran on private servers. Diablo 3 Beta has been on closed testing phase for quite a while now and Kaspersky has seen numerous scams floating around, luring players with cracked Beta versions. These versions are run on private servers and cyber criminals can make money out of these scams through ads and surveys, but ultimately, the actual cracked content may include malware. Kasperky has found millions of fraudulent emails inviting people to Diablo 3’s Closed Beta Testing.

If you have seen these messages on your email, then read this information. These are a few tips Kaspersky has given to help you avoid these dangerous scams. 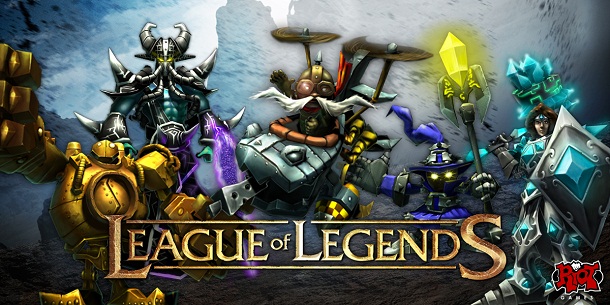 The anticipation was palpable as the stream for the League … 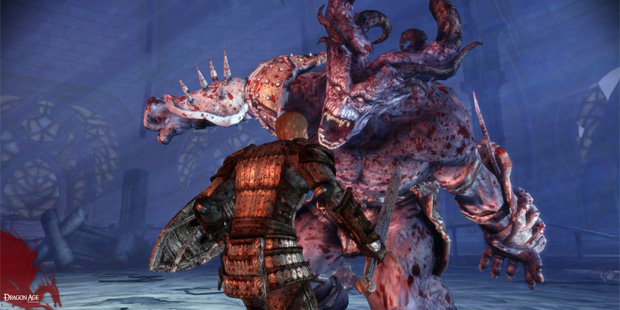