The upcoming anticipated Elder Scrolls game Skyrim has shown many locales and regions in this beautiful game, but the sheer size of any Elder Scrolls game makes it hard to tell exactly what happens where. However, someone has taken that map and added his speculations to it.

The Bethsoft Forum user The World Eater worked hard to create a guide to the map that shows not just where the demonstrations of Skyrim take place, but what also kinds of terrain they are and the locations of certain areas. It’s quite big so I simply provided his link below.

As you can see, there are multiple biomes as you would expect from Elder Scrolls. Tundra, pines, autumn forests, a massive canyon and a snowed-over land. The play area is not as large as Oblivion is, but the detail and beauty of it along with the winding paths means that nothing of value is lost, a prime example of quality over quantity.

The map also mentions the nine holes, all of which are independent of each other as I mentioned in my previous Skyrim article. Break a law in one, only that one will have a quarrel with you when they decide they’ve had enough of your stealing murdering mugging assaulting dastardly ways.

The few screenshots we’ve seen of Skyrim are just part of an entire artistic world crafted by hand. Absolutely magnificent, isn’t it? I don’t know how long it will be until someone makes a far more detailed map of the world using the game engine itself to acquire a storm of screenshots but that in itself will be amazing. 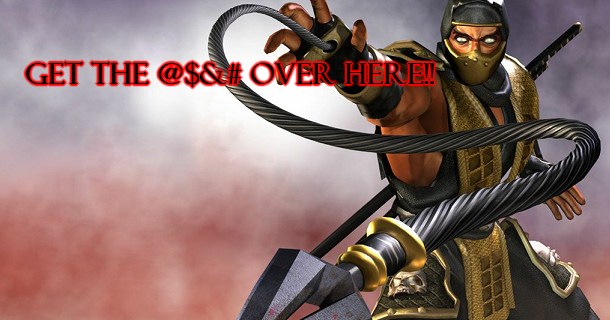