Today, Microsoft announced Gears of War 3 has surpassed three million sales during it’s first week. Microsoft went on to brag about with the 3 million sales, the game “has already grossed more than any 2011 video game to date.” Which considering the hard hitting games coming out within the next two months we will see how long they hold onto that record.

Gears of War franchise has made over a billion dollars, according to Microsoft. Which makes it the only Xbox 360-exclusive franchise to reach this milestone including the infamous long-running Halo franchise even with only establishing its self this generation.

REDMOND, Wash. – Sept. 29, 2011 – The most anticipated video game of the year arrived last week with the worldwide launch of “Gears of War 3.” Following more than 22,000 midnight madness launch events, Microsoft and Epic Games today announced that the Xbox 360 exclusive sold more than three million copies in its first week since release, cementing “Gears 3” as the biggest game of 2011 and catapulting the franchise beyond one billion dollars in lifetime sales.

In just one week, “Gears 3” has already grossed more than any 2011 video game to date. In addition to topping this year’s sales charts, the “Gears of War” franchise joins the elite ranks of only a select few game franchises to surpass one billion dollars in lifetime sales. Taking the milestone even further, “Gears” now stands as the first Xbox 360-exclusive franchise introduced this console generation to eclipse the billion dollar milestone.

“‘Gears of War’ was the first killer app for Xbox 360, and the series has continued to contribute directly to the overall success of the platform ever since,” said Microsoft Corporate Vice President Phil Spencer. “‘Gears of War 3’ kicked off the biggest holiday in Xbox history with a bang last week, setting the standard for the kinds of amazing, action-packed experiences gamers should expect on Xbox 360 this year.”

Game modes like Beast and Horde 2.0, along with the addition of dedicated servers, has driven more than three million unique users to log onto Xbox LIVE to play “Gears of War 3” since launch. Hailed by critics as a “triumph” 1 and a “masterpiece of exciting gameplay and emotional storytelling,” 2 “Gears of War 3” has already garnered more than 50 perfect review scores and become the highest-rated Xbox 360 exclusive of the year. 3

Developed exclusively for Xbox 360 by Epic Games, “Gears of War 3” is available worldwide in three distinct editions – Standard ($59.99 USD), Limited ($79.99) and Epic ($149.99). For a limited time only, the custom-designed Xbox 360 Limited Edition “Gears of War 3” Console is also available worldwide for a suggested retail price of $399.99 USD, and features a copy of the game, two specially-designed Xbox 360 Wireless Controllers, limited edition downloadable content, built-in Wi-Fi and a massive 320 GB hard drive. The Limited Edition Wireless Controller is also available separately for a suggested retail price of $59.99 USD. For additional details on the game, custom console and controller, please visit: gearsofwar.xbox.com.[/showhide] 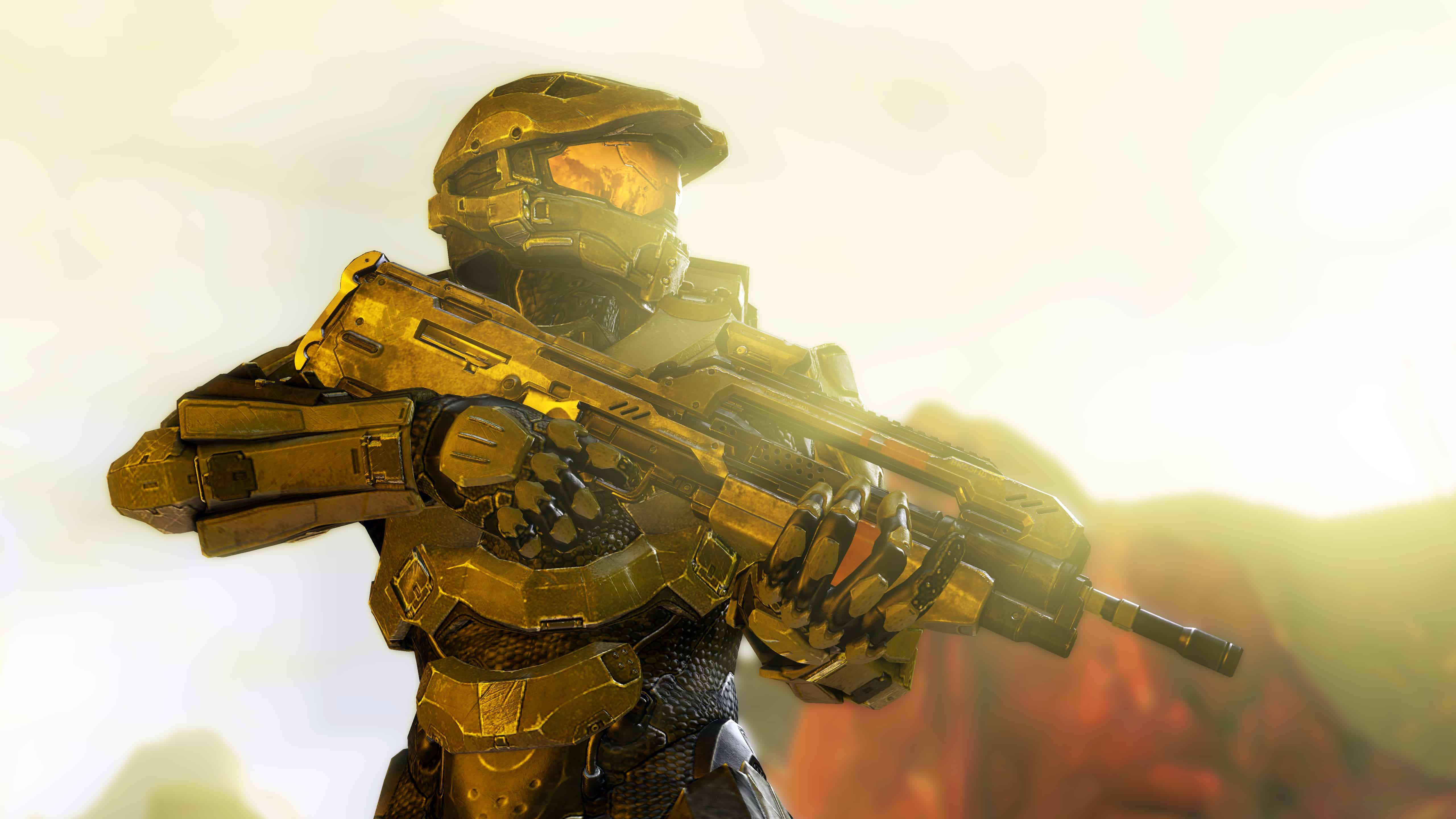 The next entry in Microsoft’s flagship franchise is scheduled to …