From Software released a patch for the Japanese release of Dark Souls for the Playstation 3, fixing freezing problems associated with online, but the patch caused other problems to crop up. The developer confirmed two new glitches that are far more harmful than some problems with online play. The first is that some of the NPCs in the game are vanishing, which could theoretically cause the game or entire quests to be unwinnable. The second however is far minor and simply makes the game hang when loading the trophy set.

From Software has promised to fix these issues as soon as they can, so don’t fret if your NPCs have vanished clear off the face of the map with no sign of coming back, as this will be fixed in short order. Makes me wonder how a bug to fix freezing causes NPCs to disappear unless it was something to do with the NPCs themselves, but what do I know? I’m not a programmer.

In Tokyo, Sony sent out a press release that didn’t … 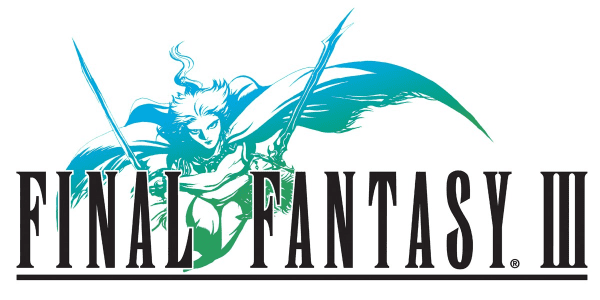