Home
Console News
PC
Every NPC in Skyrim will have an Opinion of you. 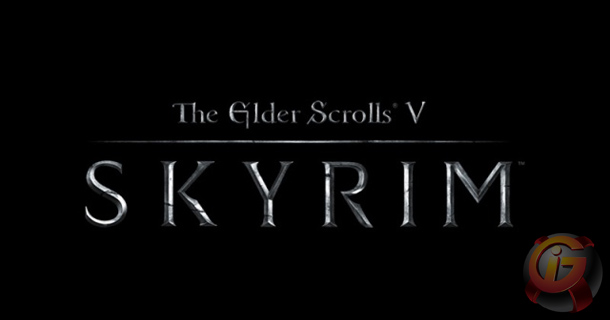 As if the omniscient guards who would chase you to the ends of the earth in Oblivion weren’t enough, every single NPC in Skyrim will have his or her own opinion of you based on what you do to help or hinder him, be it doing a quest or killing his livestock. Skyrim’s director Todd Howard had an interview with Edge magazine, talking about the Story Manager system.

“We track how every person and faction feels about you, and their own limit for how many illegal things they will do. You can get followers and command them, and they may like you enough that no matter who’s attacking you they will join in, even if it’s the guards.”

Basically, having a whole town on your side and pissing off the local troops will result in a bloodbath of chaos as everyone jumps to your aid, or they will jump on your ass the second you set foot in town and violently murder you for all the stealing and murder you have done over the several in-game months. Whenever you’re loved or loathed according to Howard is all up to the story manager.

“The story manager is looking at everything you do and then making things happen. So if you set a chicken on fire, or you drop an item, or pickpocket somebody or if you kill a dragon in town and absorb its soul, how people react all goes through the story manager”

This is absolutely amazing and completely beyond the usual stint of “You’re loved or hated”, the fact that every NPC will have their own opinion of you has infinite potential and will have mod programmers drooling at the possibilities of things not implemented. A truly magnificent step forward for the Elder Scrolls series. I always felt that reputation being black and white was a drag on games, especially when I am hated among commoners for killing corrupt nobles and so on.

For those of you who took advantage of the Xbox …