Battlefield 3 is one of the most anticipated games of the year, especially among the FPS community to even where I’m reporting on it (and I’m not an FPS person at all), but it’s commonly known that the console version of a PC game suffers in multiple aspects, but DICE are going out of the way to make sure that this does not happen to a high degree. Battlefield 3 on consoles will only have a maximum of 24 players and smaller maps due to technical limits, and Patrick Liu has gone on record to say that this will not effect the experience of the game.

“They’re definitely not getting less of a game. It has the same amount of destruction and the same amount of visual fidelity. It’s also a misconception I’ve seen on the internet that the console version won’t have jets – that’s not true. We’ve scaled the maps accordingly for console so it makes the pacing all right and the balancing is good. If you play a big Conquest map then the map is balanced accordingly.”

If I ever get around to buying my own PS3 I’ll likely be picking this up on consoles strictly because I don’t like having to upgrade a tiny laptop at a huge pricetag. But anyway, there you have it, if you like FPS on console, get it on console, otherwise, get it on PC, it all depends on how many people you want running and gunning at once, and I prefer small tight groups than a large bunch of headless chickens. You know all the improvements coming to Battlefield 3 to know this is going to be a hit release. 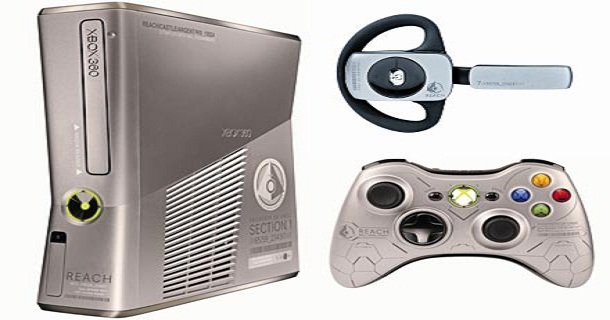