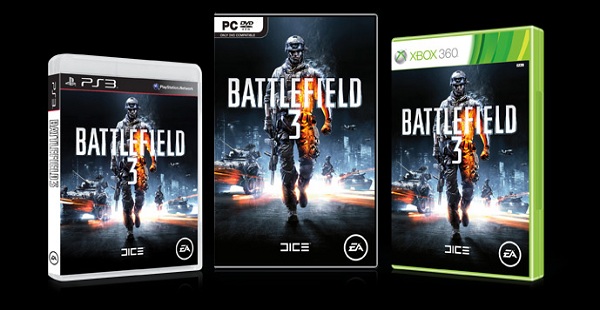 There is a lot of heat going on with Battlefield 3 right now, with all the publicity it is getting, bits of news ever day, and the various issues involved with each platform. Here is something to help you clear up the mess and figure out “what is what” with all of this fuss going on about which platform gamers should be getting Battlefield 3.

First off, a little summary, Battlefield 3 will be available in stores all around America on October 25, this goes for the PC, Xbox 360 and the PS3 versions. The catch, PC has the smoothest gameplay and the best graphics, PS3 get the first DLC, while Xbox 360 has – well it has what is has – being the Xbox 360.

The PC version will boast the best parts – graphics, gameplay, community, features, extras, and everything else you can think about in a PC. Downside is it’s just not a console – it’s a PC. Games or Gaming in general, on the PC has a lot of downsides. Biggest one is that it does not have the robust online support as that of the consoles. However, in the issues of Battlefield 3, it poses the aspects that every gamer lives for – Graphics and Gameplay.

On the other hand, it comes with a catch. In order for PC gamers to enjoy the smoothest gameplay and the best graphics that Battlefield 3 can offer, they need to have the required specs – this is where it gets confusing. It makes no sense to upgrade your hardware, spend hundreds or maybe thousands of dollars just for the reason of being able to play a single game. Though there are various sides to that argument, but at the moment, it is only about Battlefield 3.

The tugging would then fall on the two gaming consoles, the PS3 or the Xbox 360 – which one would it be? Well, the PS3 will have a week head start on access to the game’s DLC packs and other extras first. The Xbox 360, having the more popular online service that it has – well, it has that to boast. The decision would then fall to which console you have, or which one you are more comfortable playing with. Both consoles have different things it can boast, but what lies beyond it, is that consoles are definitely better for online gameplay compared to the PC – which is what Battlefield 3 is all about; it is all about online gameplay. Hence, the 64 player game mode it has and the variety of other new online game modes.

However, both consoles fall in graphics and gameplay, it has not been a secret to the limitations of both consoles to run Battlefield 3; it only runs somewhere in the field of 30 – 40 Frames per Second. Now for hardcore gamers, 30 FPS is not fun at all, especially with a quality first person shooter. Console gamers might just have to suck this in and get used to it, and maybe wait for the next generation consoles to be available because now, it seems that consoles are being left behind with the latest improvements with new video games.

For someone who has a Gaming PC and an Xbox, I will probably get Battlefield 3 on the PC. Not to be disrespectful to Xbox, but I am more of a PC fan rather than the latter, but it all falls into choice. If you’re an Xbox gamer and only have an Xbox, then would you really have a choice?; And if you do have both consoles, then it’s a choice of comfort and which community you are more accustomed to. While, if you have a PC and one of the consoles, like my situation, it falls into which one you are most likely to play on. 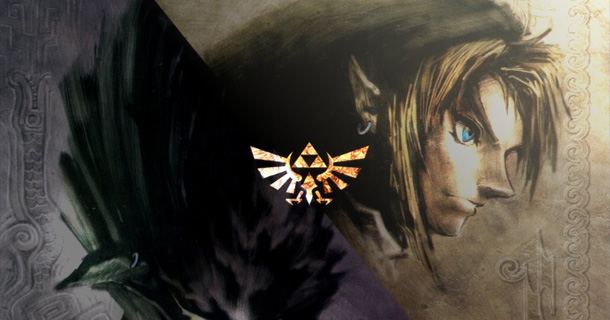 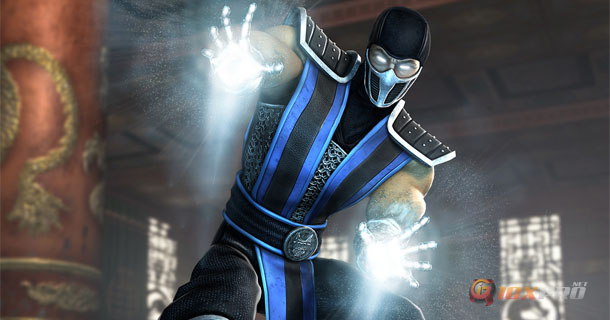