Earlier this year, Samsung released the Series 3 laptops that aimed at performance coupled with portability. Now, it has relaunched the same line of laptops with slight modifications in design to target a local, younger audience restricted to South Korea.

The Series 3 laptops are known for their compact design and unbelievable portability. The Series 3, 350U is among the slimmest laptops available in the market today. Despite the small size, the Series 3 laptop is equipped to handle demanding tasks. The two laptops in the series, the 300V and the 350U both feature third generation Intel core i5 processors. These laptops come equipped with a 640GB hard disk that is significantly higher than the average hard disk in a standard ultra portable laptop in the market today. The small size and the optimized performance of the processors provide an impressive battery life, which can last as much as 8 hours. The slim design of the laptop, coming to a mere 20.6mm helps greatly in portability. In addition, a mere weight of 1.35kg puts these laptops among the lightest in the market today.

Currently, the Series 3 laptop sells only Gunmetal Gray color in the United States and the recent release of new colors is available only in Korea. With options ranging from black to pink, it should certainly appeal to a much wider audience.

Samsung Series laptops are generally not considered ultrabooks,  due to their inferior internals, the Series 3 is an exception to this since it comes with top of the line hardware. Also, the far lower price of this series will certainly win it favor when compared to the recent ultrabooks from Toshiba and Lenovo. While other ultrabooks cost over $1,500, the Series 3 laptops come in for less than $1,000. 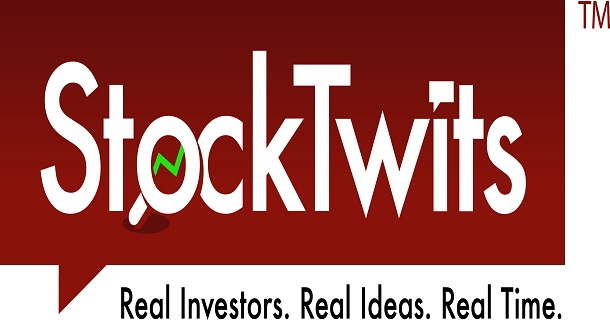