Two tablets were set to hit the market this month but have been delayed, according to latest reports. The tablets in question are the Archos 101G9 and the 80G9. Among the two, the 80G9 will be available in September as per initial announcements while the other has been pushed back to October. Archos, the French manufacturer had made an announcement to bring out what could be potentially revolutionary tablets, thanks to their high performance, mentioning that they would be released in September. As of now it is unclear why the deadline has been pushed back.

Both the tablets run on the Texas Instruments OMAP4 processor and if you haven’t already guessed, the 80G9 has an 8” screen while the 101G9 features a full 10.1” screen. Prices for these tablets start off at $299 for the 80G9 and at $399 for the 101G9. The unique feature of these tablets is that there is the facility to use HDD for added storage. The 80G9 comes in three variants, with the cheapest priced at the starting price, which will be the only one to go on sale this month. This one will have a 1GHz dual core processor combined with 8GB of flash memory. The other versions have better performance with 1.5GHz dual core processors and one has 16GB SSD and the other features a full 250GB HDD. These are going to be priced at $329 and $369 respectively. In addition to these, two versions of the 101G9 are to be released. The only difference between the higher end versions of the two series is the screen size. The 101G9s will be priced at $399 and $469.

Considering the significant improvement in performance, it is no doubt a wise idea to wait till October before purchasing one of these tablets. These two tablets will be perhaps the best performing tablets at a budget price in the foreseeable future and are sure to earn brownie points with tech enthusiasts. 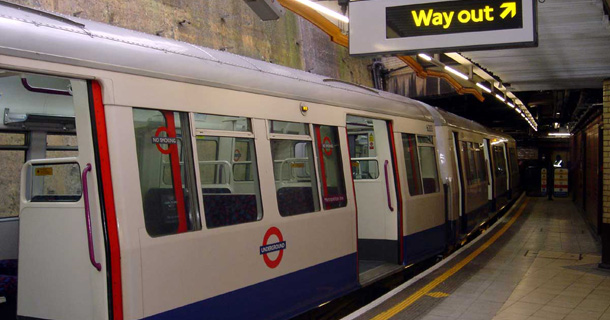