In a bold move to prevent everyone jumping down their throats because of downtime, hacks, or whatever reason, Sony sent an email out to their users that explains a change to the terms of service that will be implemented today, and those who do not agree to the TOS will, as standard, be unable to use the service. The change is that by using PSN, you waive your right to a class-action lawsuit against Sony.

Here is the specific part of the TOS which was converted from unreadable ALL CAPS to sentence capitalization for your reading pleasure, stating the new clause about a binding individual arbitration and class action waiver.

“Note: this agreement contains a binding individual arbitration and class action waiver provision in section 15 that affects your rights under this agreement and with respect to any ‘dispute’ (as defined below) between you and SNEI, Sony computer entertainment inc., Sony Computer Entertainment America LLC, their affiliates, parents or subsidiaries (all entities collectively referred to below as ‘Sony entities’). You have a right to opt out of the binding arbitration and class action waiver provisions as further described in section 15.”

In section 15, they have a clause called “Binding Individual Arbitration” which is much too long to put here being several paragraphs of legalese, but I put it here on Pastebin for those who can decipher legalese.

Basically, what it says is that you are not allowed to take part in a class-action lawsuit against Sony regardless of what happens. However, a TOS is not always a legally-binding contract even if it says it in huge letters. There are also some rights that cannot be waived by a contract, even if you sign it in your own blood in front of a Priest. If for some reason you have to sue Sony in a class-action lawsuit, then contact a lawyer and ask him just how binding the TOS amendment is.

This is shaky on two grounds, firstly, Blockbuster was sued for something similar due to an unilateral change of contract, and second, there is a segment that states the following.

“If you do not wish to be bound by the binding arbitration and class action waiver in this section 15, you must notify snei in writing within 30 days of the date that you accept this agreement. Your written notification must be mailed to 6080 center drive, 10th floor, Los Angeles, ca 90045, attn: legal department/arbitration and must include: (1) your name, (2) your address, (3) your PSN account number, if you have one, and (4) a clear statement that you do not wish to resolve disputes with any Sony entity through arbitration.”

I doubt the whole section is even enforceable, as bringing a lawsuit is a right, and deliberately changing a contract to avoid a lawsuit after a major screwup wont go by any Judge in the country without a few dirty looks your way. 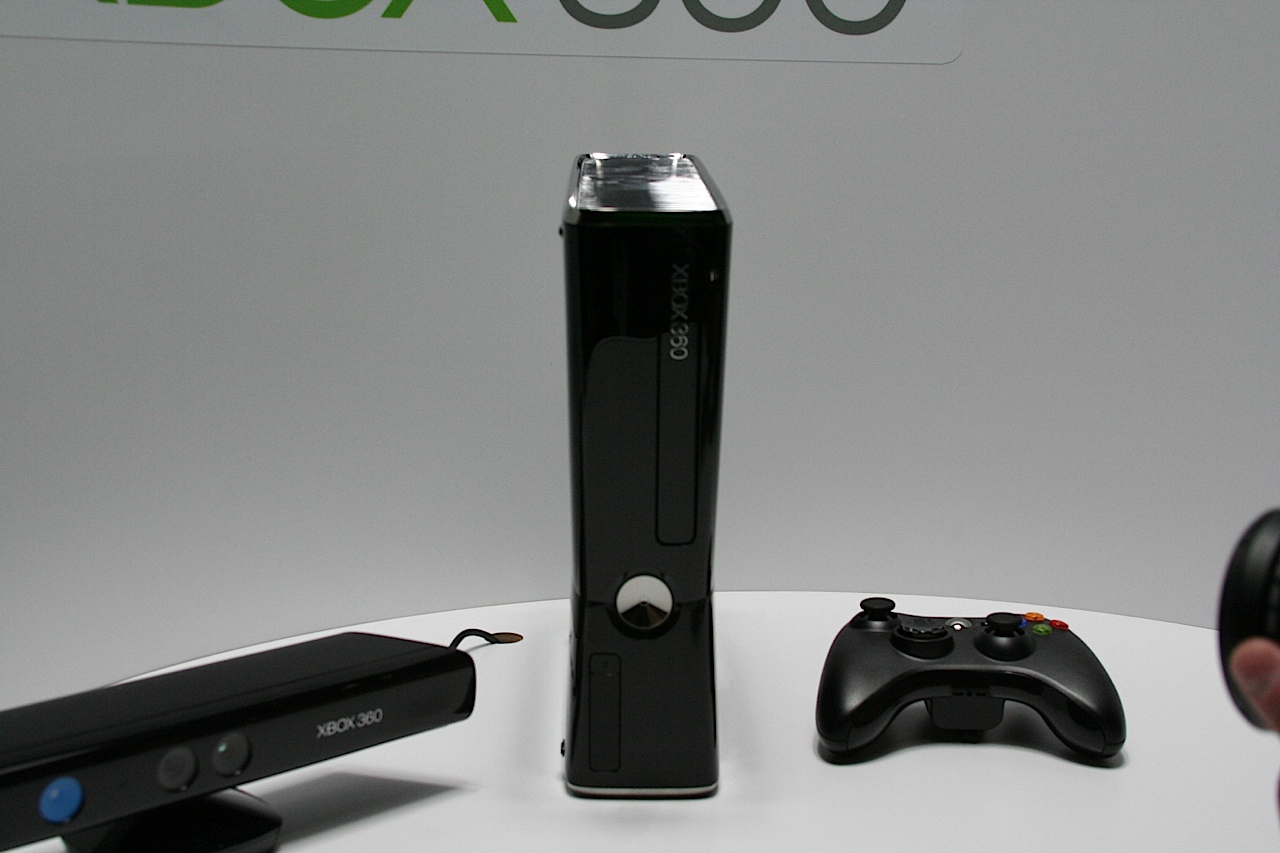