Home
Reviews
Playstation 3
Review: Shaun White Skateboarding Makes Anything Else Worth the Wait

2007 was a good year for pretending to be a skateboarder. What could possibly have been the greatest installment in the Tony Hawk franchise, Proving Ground, pacified me for two full years. Up until that point, every Tony Hawk game had been worth revisiting time and time again, even years after their initial release. Then Ride, Shred, and Shaun White Skateboarding came out.

I can’t talk long about  Tony Hawk Ride or Shred because I haven’t played them. I haven’t played them because the “skateboard peripheral”, a board-shaped controller that’s good for nothing but…well, nothing, prevented me from accessing them. Locked out of my favourite extreme sports series, I became desperate and searched for alternatives. I found Shaun White Skateboarding; an Orwell’s 1984-themed, self-described “ultimate skating paradise”.  Shaun White Skateboarding provides the player with the opportunity to create and shape certain aspects of the world in which he/she is playing. Some rails will continue in front of you once you hop on them, allowing you to steer them in the direction of your choosing (before you ask, no, you can’t draw a big penis…I tried). Vert ramps build themselves under your feet, and in the more advanced portions, you can raise and lower designated areas of ground to access different levels. Eventually you get the opportunity to create rails in midair to save yourself from falling. As you play through the levels, your lines rack up points which influence the world around you, changing it from a bland and monotonous plane into a colourful landscape. People applaud your efforts as they are turned from drones into free-thinking individuals. As you skate through the city, specific spots will raise or lower, making the game more skater-friendly throughout. An interesting concept, if it weren’t for many crippling issues.

This will never happen for you.

One of the most important problems with the game is the control scheme. To do a trick like a kickflip or a heelflip, the player has to move the right analog stick from one side to the other. For more complex tricks, the player must hold Right Trigger at the time of the trick. Problem is, other tricks use the same scheme, and the area for each direction is as picky as a slave trader. In order to do a varial kickflip, the player has to move the right stick in the same way, only diagonally. This causes an issue with coordination – often I would find myself doing the wrong trick because the analog stick wasn’t in exactly the right direction. Another major issue involves the manual controls; they’re too sensitive. If you begin a manual with the left stick too high or too low, moving the stick too fast will cause the character to stop the manual. To do a wallride, players must press the A button after an ollie. This is a schematic the game doesn’t seem to care about; sometimes vert ramps are too close to the wall, and it’ll wallride whether you like it or not. The buttons for transfers and backflips are the same, making it more about timing, so sometimes you’ll do a flip when you meant to transfer to another ramp, destroying your line.

The Ministry building is where the “main boss area” of the game is. In order to get in, you have to pass something I’m going to call a Point Wall; a red barred wall that only goes away once you reach the proper score in that area. There are a few of these scattered around the area, but this one’s extra special, because I didn’t even have to activate it. Instead, I rolled into a little sewage ditch and around the entire wall. Pro Code Quick Tip: If you’re going to put something important in a video game, make sure players can’t completely circumvent it. There are several apparent mapping problems like this. At the entrance to an underground tunnel, there’s a street marker that, once you’re on it, can be moved up and down to reach other spots. However, there’s no need to use it, because the road goes nowhere but up and there’s no other place to reach. One time, I tried to skate under a truck. I had ample room, but my head caught the undercarriage. Instead of bouncing off of the truck, I died and respawned elsewhere. Sometimes the game won’t let you get off your board, so if you’re trying to jump off to talk to an NPC, or stop yourself from falling off of something, you had better pray that it lets you. The points you rack up deplete quickly, and in some areas there are hardly any pieces to trick on to maintain them. You can miss a rail by inches one time and accidentally jump on it another. Simple issues that could and should have been fixed.

Shaun White Skateboarding is a good idea on paper. The fresh setting, moderate length , amusing dialogue and short load times make it easy to enjoy on the surface. However, something terrible happened in between its planning and its release, and several things were either overlooked, or unnecessarily included. The character customization is severely lacking, which is something that is small but important. The respawn system is annoying; instead of just falling, you turn into twenty or so little orbs and bounce around. Players can easily get stuck between a manipulated street or ramp and a wall. When off your board, you still can’t walk up some flights of stairs, making them useless and unnecessary. It’s difficult to maintain momentum, and I found myself constantly pushing in order to get any speed at all. The create and shape concept is a gimmick that gets old fast and the game has no other redeeming qualities. These issues make skateboarding feel like a job instead of a leisure sport, and for that reason I say  Shaun White Skateboarding missed the mark.

A decent idea that was ruined by poor controls and worse coding. 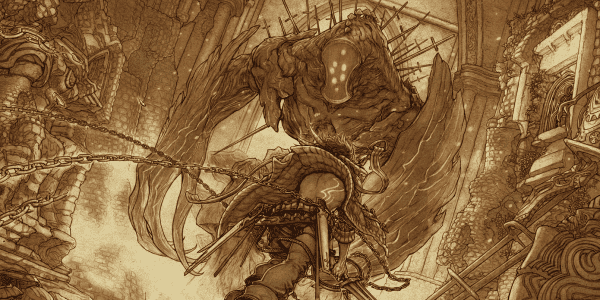 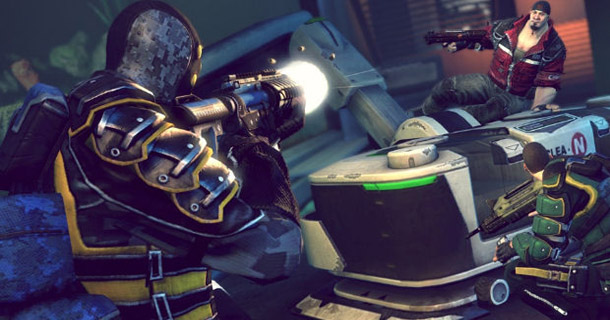 Every so often, a game comes along that totally blows …