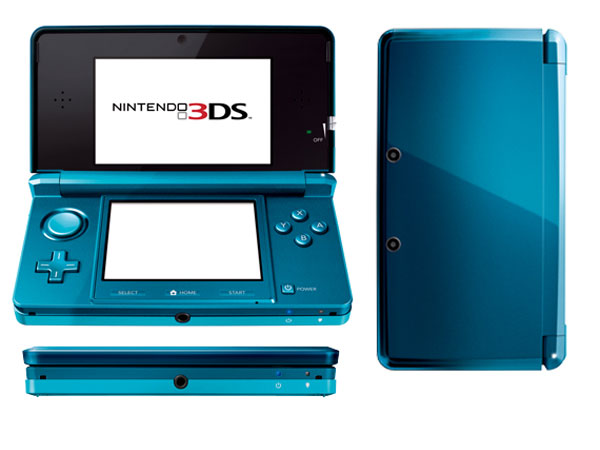 Due to the lack of sales, Nintendo had to make the ultimate decision of dropping their prices on the 3DS. While this was good news for poor gamers such as I, it was bad for early adapters such as our Senior Editor, Chris Hernandez. As a way to get back in the good graces of the early adapters, Nintendo promised some free and exclusive freebies.

The freebies would later be revealed as a bunch of free NES games that would be available on the 3DS’ download service. They tweeted the final five NES games today, putting the total to ten. Here are the game titles:

These games will be available for download on September 1st. That’s not all though, if you are in the Ambassador program, you will have access to 10 GBA games, 5 of which that have yet to be announced. The five that are known are as following: Yoshi’s Island: Super Mario Advance 3, Mario Kart: Super Circuit, Mario vs. Donkey Kong, Metroid Fusion, and WarioWare, Inc: Mega Microgames. These GBA games will be released on a later date this year. 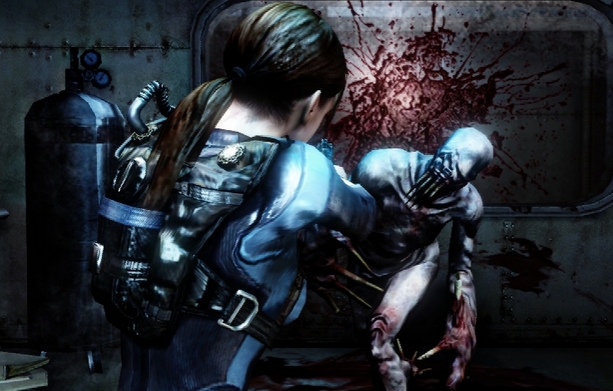