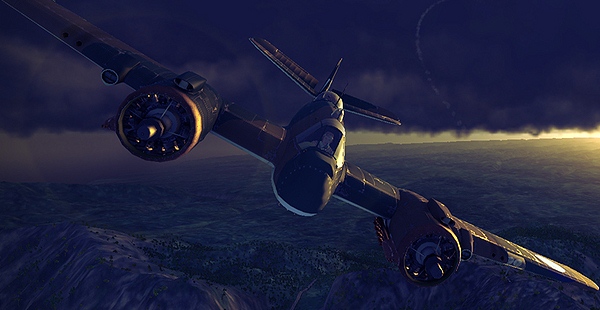 Somebody has been trying to take down EA’s Battlefield 3 …