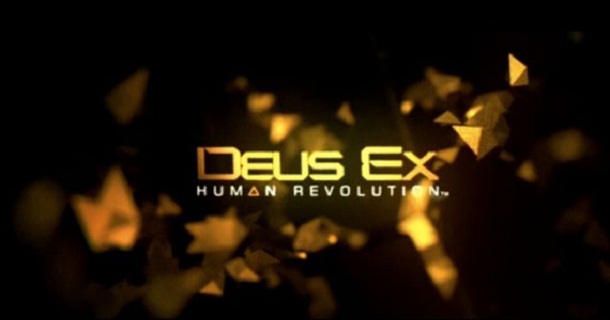 As was reported recently by Michael, GameStop was removing OnLive coupons from Deus Ex because of a conflict of interest between them and Square Enix. Even though they had a legit reason to do this, gamers flipped out at a leaked memorandum. Tampering with a product and then selling it as new is likely violating a few laws, but GameStop have stated they regret their actions and wish to make up for it.

If GameStop wrongfully took the OnLive coupon, then you can get yourself a gift card and a buy two get one free on a pre-owned purchase. An email sent out by GameStop reads as follows.

Earlier this week, GameStop removed a competitor’s coupon from standard edition PC versions of Deus Ex: Human Revolution, a recent release by Square Enix. We were not aware that the product box would contain this competitor’s offer. We regret the events surrounding this title release and that our customers were put in the middle of this issue between GameStop and Square Enix, the publisher of this game. And for this, we are truly sorry.

For your inconvenience, we would like to offer you a free $50 GameStop gift card and a Buy 2 Get 1 Free pre-owned purchase. We want to earn back your trust and confidence in the GameStop experience. Please bring in this email and your store receipt or order confirmation from GameStop.com and present it to a Game Advisor.

Good to see that they admitted wrongdoing and getting customers involved in a dispute between companies. It would have been simpler to leave them in or take them off the shelves while they discussed the issue with Square Enix to make sure that there was full disclosure in the future.

I feel that even though this is an expensive compensation plan, the consequences of this are far less than a class-action lawsuit that would have no doubt happened for tampering. Gamers are a fickle bunch and wronging a bunch of them behind their backs will result in a lynch mob at your door.

In unrelated news, Amazon gets 5912 refund requests on recently purchased pitchforks. You could probably score a gift card anyway if you still got the coupon but that would really be a dick thing to do, even to GameStop. 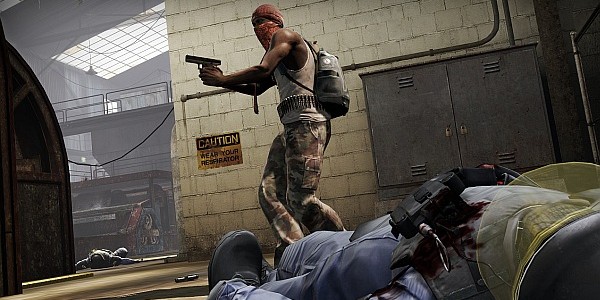 Valve has announced the first Beta test for their highly …