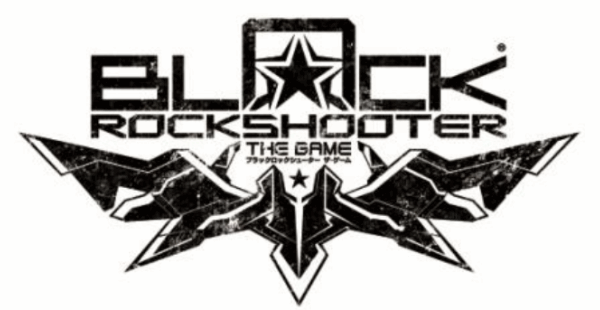 Okay this is gonna need backstory. Black Rock Shooter is an original character by the artist Huke, a black-haired girl with ivory skin and a blazing blue eye, possessing a very distinctive style of dress. She is quite a popular character in Japanese pop culture, especially among Vocaloid fans and Artists. A song of the same name by Supercell has had a single OVA based on it, and is getting a TV series. A Black★Rock game will be released today or tomorrow in Japan, and Nippon Ichi, creators and publishers of many Japanese games like Disgaea have the rights to bring it to the US and Europe.
Set in 2032 AD, the Earth has been under attack by aliens for two decades and it’s a losing battle. Black★Rock Shooter is an android created for battle, the ultimate weapon for ending the alien threat. They were quite late on her creation since there are only 12 humans left.

Black★Rock Shooter: The Game is an RPG with the main character based on the artist Huke who designed the cast for the visual novel steins;gate. All details including the release date are all pending.

The gameplay of BRS from the trailers is like most RPGs, with Rock having plenty of skills and weaponry to dispatch her foes. Unlike most RPGs, Rock appears to be your sole character. The battle system has some action elements, but is not on the level of games like Kingdom Hearts and Zelda. It plays more like an arcade shooter than an RPG in all honesty. You can view a short gameplay video below.

Nippon Ichi often create and publish rather eccentric titles, and that’s perfectly fine by me. Japan release date for Black★Rock Shooter is August 25th, and the US release date has yet to be announced since the release only got on my list today. 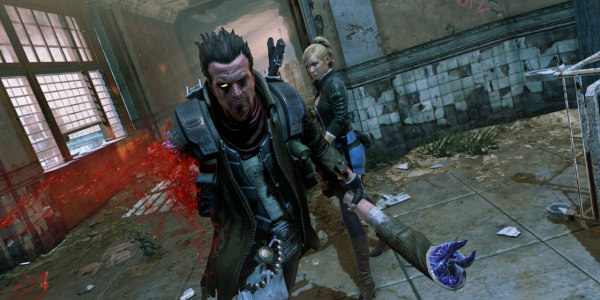 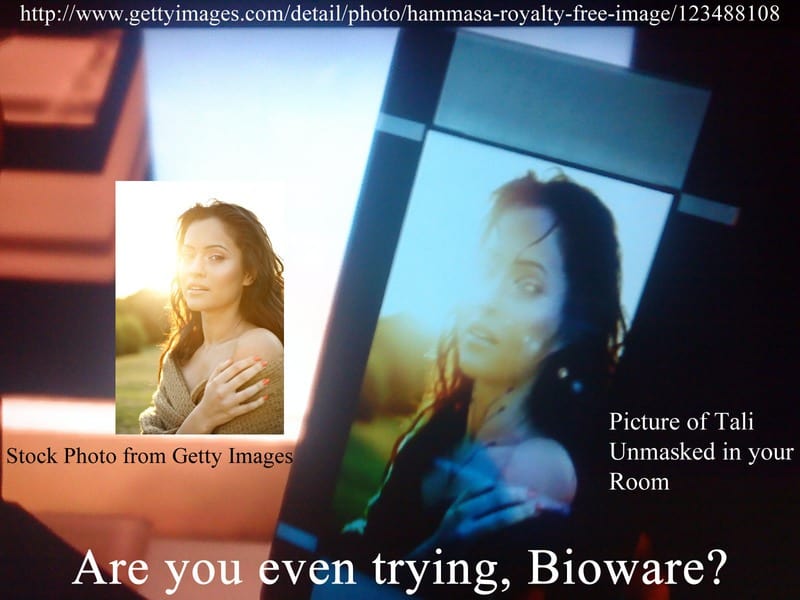