Home
Console News
PC
Bethesda: “You can marry anyone.”, Facial appearences of all races to be showcased at PAX Prime.

In spite(or maybe because) of multiple petitions to have the Ugly Tree cut down, to reduce the amount of Ugly Sticks that are used for regular beatings in the Elder Scrolls series, Bethesda has stated you can marry “Anyone” in their upcoming game Skyrim. Yes, this includes same-sex marriage.

Pete Hines has confirmed on his Twitter that you can marry anyone in response to being asked “Is same sex marriage in Skyrim?”. When asked if this included bestiality he said that it includes any “Male or Female” to clarify. Just when I thought I was the worst snarker on the internet.

Skyrim wont be the first game to explore homosexual relationships in the least. The original Mass Effect allowed a female Shepard to have a lesbian encounter, and there is plenty of gay love going on in the Dragon Age series. Fable apparently had it as well but I’ve sadly not played it. I’m sure that the news of this will be certain to get those who are heavily opposed to anything gay up in arms to draw huge amounts of attention to the game.

In addition to this news, they have also shown examples of character creation. I’ve put all the pictures below so you can see them for yourself. Click the thumbnail for the larger version. 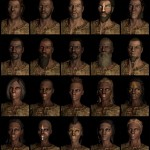 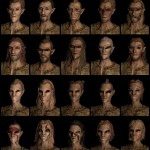 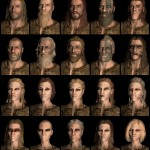 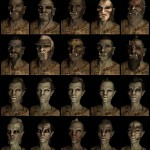 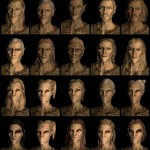 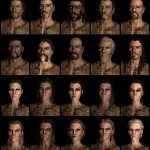 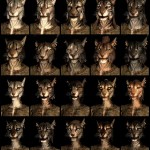 Still not incredibly beautiful or handsome but the faces are well-detailed. Bethesda will be showing this live at PAX Prime this weekend in North America. Good news if you’re as much of a lover of character customization as I am and you like to do things your way.