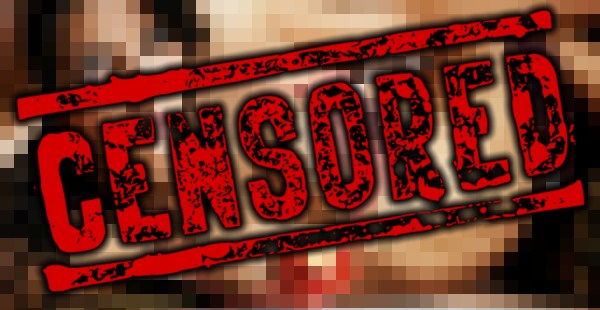 There were also pornographic movies on the PS3 hard drive but they were pin-protected. Executive of Cash Converters, David Patrick, said “We take the welfare of our customers very seriously and understand the distress that this situation may have caused Ms Edwards and her sons. We have a stringent policy to wipe and reformat all pre-owned computer hard-drives, including PS3’s, before selling them on and regret that this did not happen on this occasion. We have since met with Ms Edwards and offered her a new PS3 and a selection of games for her sons. Customer satisfaction is always at the forefront of service throughout the Cash Converters operation and we have thousands of happy customers who use our stores to purchase pre-owned goods every day. We have reiterated to all staff the importance of this policy and put in place procedures to prevent this from happening again.”

I hear about this fairly frequently, but this kind of thing happens more than you think. Remember to wipe your hard drives before selling them off unless you want somebody to see your junk and laugh at it.