The budget priced 3D display to be released by Sony this December 31 has become quite a hot topic around the Internet. Not only because a pre-order comes with Resistance 3 shortly after it’s released, or that is the first Playstation branded display, but because it is the cheapest 3D monitor currently available. This has just become a nit sweeter after Amazon revealed a second free game to come with the TV.

Motorstorm: Apocalypse, a year old game, will be included in the package as well, and there was hardly a mention of it anywhere. Sure, it’s not one of the selling points of the PS3 and thus would not be of interest to anyone buy a Sony 3D TV. Either way you can trade it in for a couple bucks at Gamestop or try out the moderately enjoyable racing title. But it’s free so it’s better! 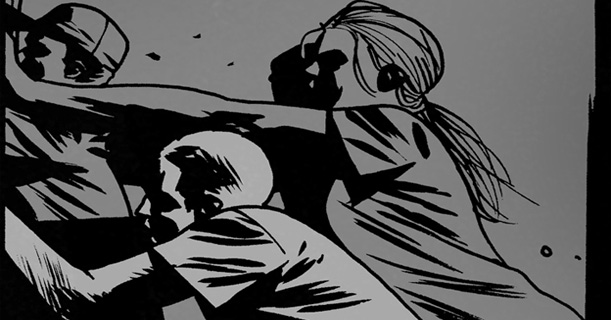