Home
Console News
PC
Roleplaying and Customization in Mass Effect 3 is going to be Better than Ever. 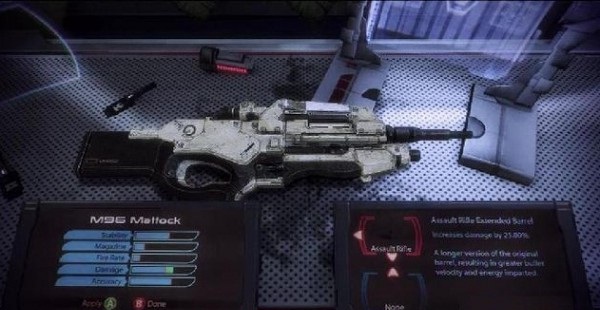 BioWare is known for one thing, and that is making fantastic games which high levels of character customization and the ability to play that character with their own personality. Baldur’s Gate and Neverwinter Nights both being huge hits because of their solid gameplay and writing.

Mass Effect is no exception to this, but some gamers felt that the second entry had the roleplaying aspect torn down to a minimum. Even though it had superior gameplay, the gamers wanted the wit of the writers. In a brief interview, Casey Hudson, executive producer of Mass Effect had given out details on the game’s weapon customization. When you customize a weapon in ME3, it’s right there in front of you on the ground. Not in a menu, right there. From there, you can alter it to your needs at any time, even in the middle of a huge gunfight.

The high level of cusomization of the weapons has also had an effect on the economy of the game. Skill trees have been far more fleshed out and can be fine-tuned to make Shepard the most badass mofo in the entire galaxy.

The customization in BioWare games is always on a very detailed level. The Baldur’s Gate series let you pick gender, class, statistics, your spells, weapon of choice, and your alignment. Neverwinter Nights which ran on a modified D&D 3rd Edition mechanic turned this up several notches. Mass Effect is extremely customizable, and has all of the depth that would be expected of a BioWare game.

The flexibility and gameplay of ME2 and the roleplaying depth that made ME1 so amazing both being improved on will likely make ME3 a fantastic title for this generation of RPGs. Mass Effect 3 will also be far more difficult than the predecessors, having improved AI, enemies, and teamwork among them. I’m looking forward to this. 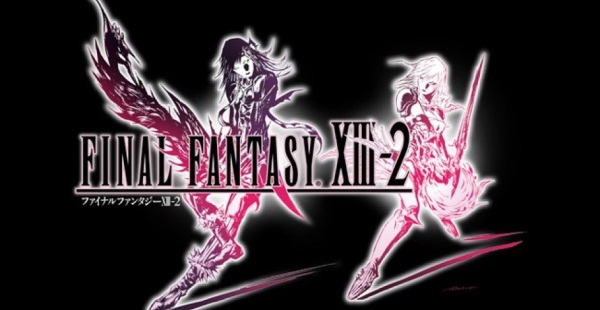