Originally planned for a fall release this year, Twisted Metal’s Apocalyptic, Driving-Battler has been delayed until early next year “to polish our demented baby until it shines.” says David Jaffe, Director for the Twisted Metal Series. He has released a full press release detailing and apologizing to the fans for the delay.

I will provide you with a brief breakdown for those of you not interested in reading large amounts of text. Jaffe states that Eat Sleep Play will have a new demo build of the game ready for PAX Prime and Gamescom, which will be different than the one that they were showing off at Comic-Con. That was the good news, he says.

and Jaffe goes on to say

“you gotta trust me when I tell you that – with this extra time for tuning and polish – the game is going to be so much better than it already is. And if you played Twisted Metal and liked it at E3 or Comic-Con, or if you get to play it (and you enjoy it) at one of the August shows, just imagine how much more fun the final game will be with some extra time, polish, and love.”

Then he finishes a large heart-felt apology with

There you have it folks, Twisted Metal is going to be late but it will be better. I am hoping it is a great game, and it should certainly be better than what I played at ComicCon, which wasn’t that great. 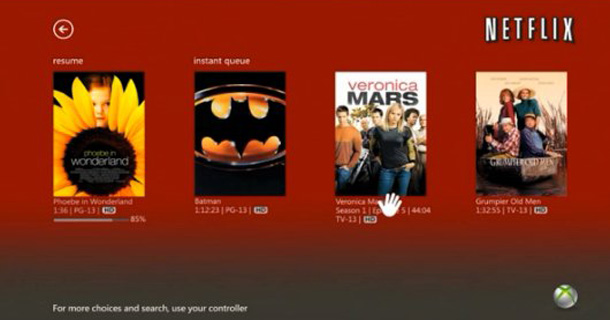 The Elder Scrolls is notorious for many things, one of …