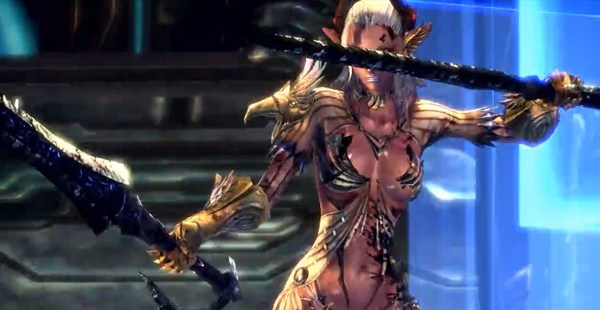 The staff of En Masse Entertainment has stated they will be putting in mechanics to fight against gold sellers in their upcoming online game TERA Gold sellers are the bane of many MMOs, scammers and thieves who spam public channels, steal credit card info, and ruin entire game economies.

TERA however will have an automatic service that analyzes player actions, and flags accounts for review if they have enough suspicious actions. This is likely things like giving away huge amounts of currency in an area and seemingly giving it away, not doing quests or other actions expected of a “normal” player and so on.

Even if this can cause a lot of false flags, this is a good move as gold sellers, as I said, are dirty scammers and thieves. Why are they thieves? Any MMO TOS will tell you that all data on a server, be it gold, characters, or a useless item is property of the server with absolutely no exceptions, meaning buying MMO items is the same as buying stolen property.

There are other reasons beyond arbitrary profit making from gold farmers. Scott Hartsman of Sony had said this according to Joystiq. “It’s those kinds of things where people laugh and go, ‘Oh, that never happens.’ No. It happens. It happens a shitload. To the point where, over the last three or four years, I would dare anybody to ask an exec at a gaming company how much they’ve had to pay in MasterCard and Visa fines, because of fraud. It happens a lot.”

Even though it can be hard to attack the sellers, attacking both buyers and sellers of money in online games is quite acceptable in my book. I earn my stuff.

Inversely however, in Diablo 3, Blizzard has pretty much beaten down on the sellers hard by grabbing their business model and taking it for themselves while laughing all the way to the bank with an auction houses system where players can buy and sell items for cash, a portion of which goes to Blizzard. Very clever. 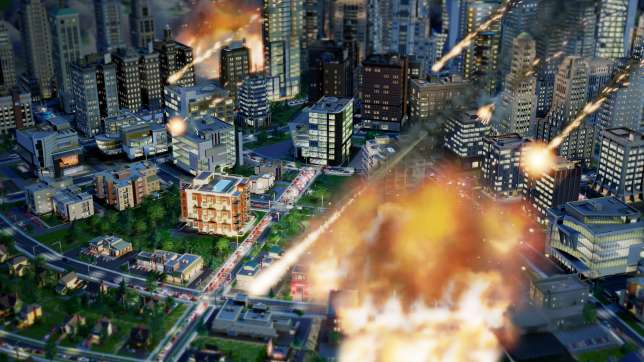