Home
Gaming News
John Carmack: “It pains me that 360 and PS3 users can’t plug in a keyboard and tweak things” 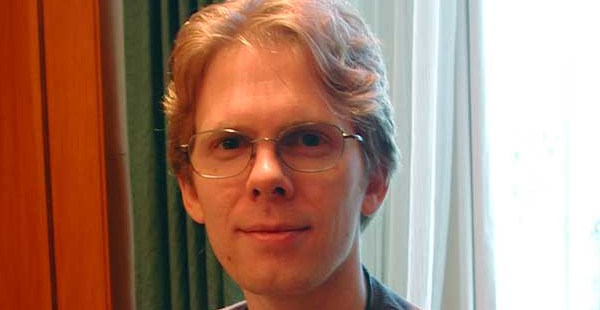 id Software’s co-founder John Carmack says that he is disappointed that console gamers can’t plug in a keyboard and access debug menus on 360 and PS3 games. A feature which is incredibly common on PC games.

If you’re not in the know, a handful of PC games, mostly in the FPS genre, have a cheat mode that allow for things like no clipping (moving through walls), god mode, infinite ammo, changing your character and appearance, and a host of over neat tricks. The debug mode in a game can give insight to how a game works. For example, in Alien vs Predator games, the AI is divided into “teams”, meaning turning into a marine will mean that other marines wont be hostile and so on.

While discussing how gamers manage textures during his keynote at QuakeCon, he said that PC gamers can tweak a large amount of things by playing with the debug menu.

“PC guys will be able to bring down the console and turn on all the little debug tools and peek at how these textures are broken up. It pains me a lot that Microsoft and Sony completely disallow the ability to plug in a keyboard and tweak with things. It’s even a pain for us in development that in our full retail builds we can’t bring down and play with debug tools.”

Even if several games allow mouse and keyboard input, the debug mode is often off-limits or has to be accessed with cheats. There can be reasons for this, as consoles are more sensitive than PCs. If a PC game crashes, just restart the program, but if a console crashes, you need to restart the entire thing. In worst case scenarios, you can end up mucking with console variables and brick it, but this is incredibly unlikely.

Some games like Final Fantasy Tactics have a debug menu that can be accessed with an Action Replay or similar. A good source for finding what games have these is the wiki TheCuttingRoomFloor if that tickles your fancy. 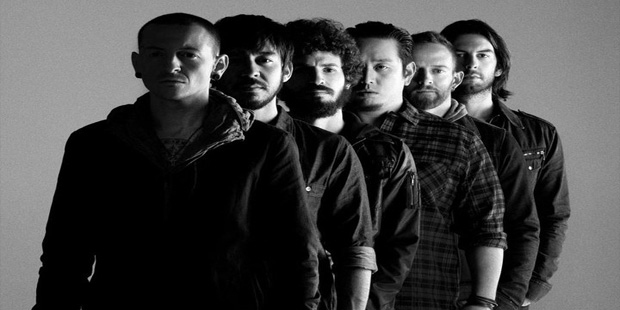 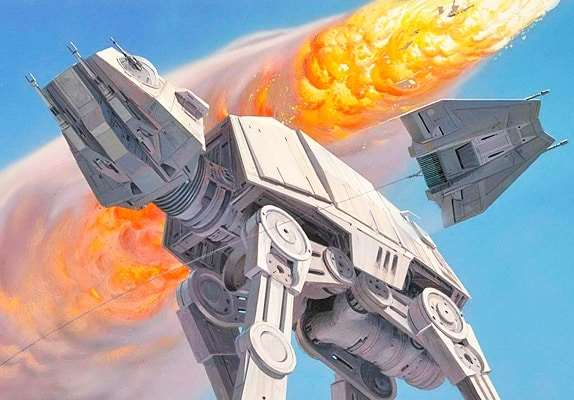