Home
Handheld
Rumor: Walmart might sell the 3DS at its price drop early. 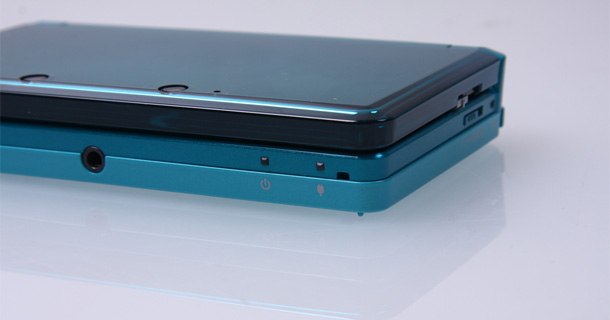 This is just a wild rumor, but it wouldn’t be the first time Walmart would deliberately sell something at a lower price in order to smack the competition about. Word on the grapevine has it that Wal Mart may sell the 3DS at its dropped price of $170 two days before the price drop becomes official.

I’m extremely skeptical about this and am seriously doubting they can actually do this in the first place, but if this is true, it means someone can snatch up a 3DS at the reduced price and get 20 free games at a value of $100, saving a total of $180 which can in turn be used to buy even more games.

As I said, this is simply a wild rumor, and it will likely be debunked by official word. I wouldn’t gamble on it too harshly though, as a secondary intention of such a rumor would be to have everyone ignore the 3DS at local stores or make other stores break the street date on the reduction based on an internet rumor.

The rumor apparently started from a post on CheapAssGamer who are citing a “trusted source”, but I’d sooner believe that this is just someone being a troll on a national scale. If you want to gamble on this, or if you live conveniently close to a Wal-Mart, that’s up to you but don’t come and lynch me because you only saved $100 instead of $180. Since I don’t care for any of the free titles I’ll just be waiting for the drop.