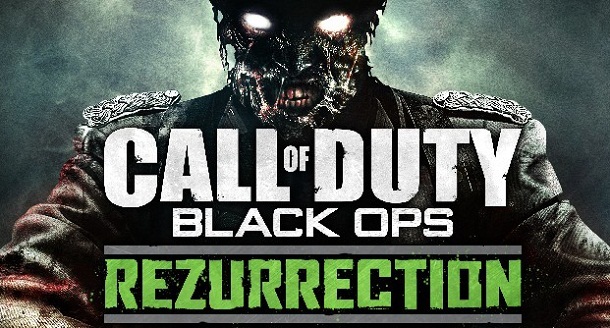 As per an agreement between Microsoft and Activision all Black Ops DLC will be released on the Xbox 360 first. The latest batch of maps, four zombie maps, will be released August 23 and will be titled Rezurrection( I suppose the ‘z’ was to emphasize the multitude of zombie maps).

This pack will include three classic zombie map from World at War,  Nacht der Untoten, Verruckt, Shi No Numa and Der Riese. In addition to this a new Moon map will be included as well. Those who purchased the Hardened or Prestige versions of the game should already have these maps and can still get the new map, without spending a dime, by re-downloading the DLC from your download history, after the launch date of course.

It also includes an “enhanced Zombies Soundtrack” and a new Zombies Moon theme. It will cost you the usual 1200MSP or $15 when it launches on PSN sometime later. I don’t know about you, but I am totally excited to kill zombie is zero gravity. 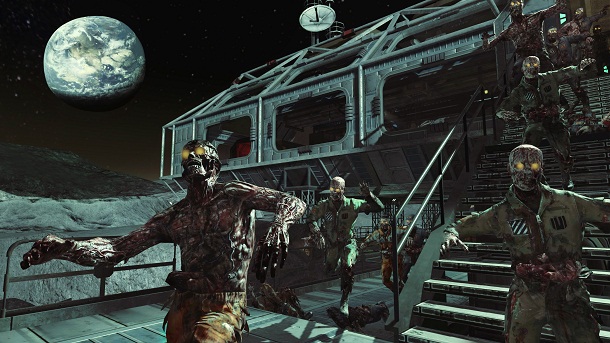 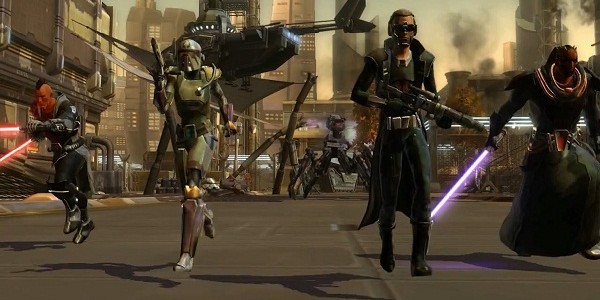 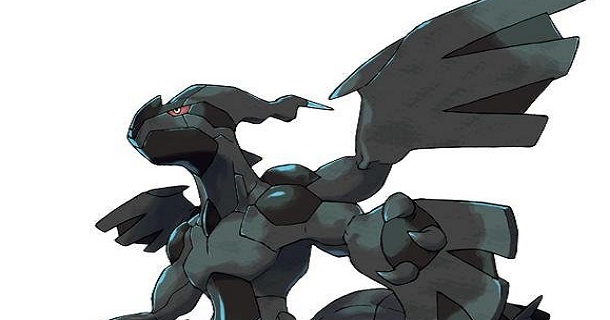