Home
Console News
PC
Still on the fence about Humble Indie Bundle 3? Well they just doubled the amount of games. 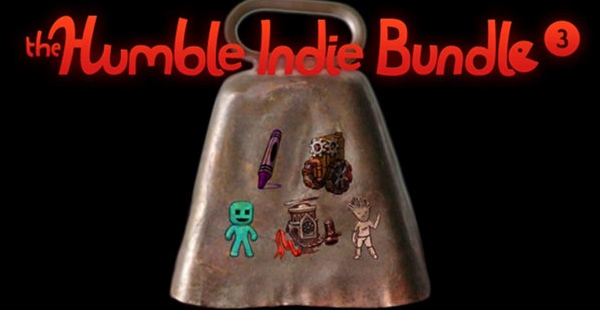 I reported earlier on Humble Indie Bundle 3, and now it has 6 days to go. Now, if you pay more than the average price of $4.96, you receive all the games that were in Humble Indie Bundle 2 along with it and another game called Steel Storm. Is less than 50 cents a game frugal enough for some entertainment?

According to the official page, Humble Indie Bundle 3 has made as of writing $1,189,700 with 239,920 purchases, an incredible amount with some charitable fellows spending several thousand dollars on it to spread their wealth, a very impressive amount.

The five games in Humble Indie Bundle 2 are summarized below for your entertainment.

Also on the list is Braid, a puzzle platformer that can be compared to the XBox game Blinx. Braid is a game with a unique graphics style that has several puzzles and one central theme to solving them: Time control. By manipulating the time in worlds where the laws of time do not function the same, you can solve the puzzles in the game.

Cortex Command is a unique one. Set in a future where mankind has amputated their entire bodies and uses their brains to manipulate machines. The game is fully destructible to a pixel level, and the resource gathering allows for purchasing of new bodies, equipment, and upgrading your bunker to the exact specifications you want it. It includes an editor and you know that the gaming community is like with editors.

Machinarium is a point and click puzzle game with a nice art style reminiscent of a specific cartoon style I can’t exactly place. There’s nothing awfully notable bout point and click games in general but if you’re a fan of games like Monkey Island, Broken Sword, and the white chamber it’s definitely worth a play.

Osmos is a rather strange one. You play a single entity in an arena with several other entities, bigger and smaller than you all absorbing one-another. If you are familiar with the concept of Katamari Damacy, you’ll understand the basic mechanics of the game. Crash into smaller lifeforms and assimilate them. Resistance is futile. Osmos is also the winner of the Independent Games Festival and got Editors’ Choice Awards from IGN along with large amounts of praise from EA, Spike, and many other sources.

There you have it, the games from the previous Humble Indie Bundle added to the third one. To give you a perspective on how much time I spent giving Osmos a quick play to see how it actually was, it hit $1,210,883, jealous? 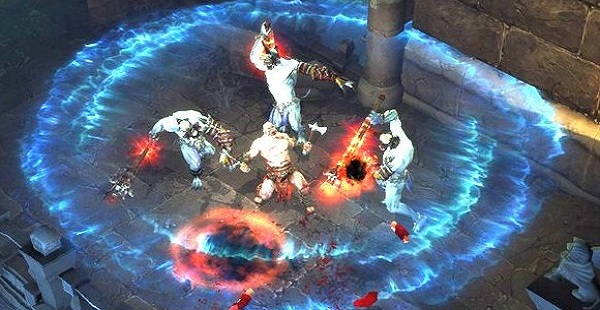