Even though DRM that relies on a constant internet connection has absolutely no upsides and greatly upsets and angers players, and also makes them turn to cracks and piracy when they would have otherwise purchased the game, Blizzard has declared that Diablo 3 cannot be played while offline.

Rob Pardo however has attempted to justify this, naming a list of features that use Battle.net which neccessitate the Always-Online requirement. A list of specific things and my thoughts on some of them are below.

This can be called for when I go online, it’s not going to help me in single player which is what most of my D2 hours were clocked on.

This is a handy thing to have, but if I want someone to bug me while I play single-player, then I’ll let them. Otherwise, this is not needed.

I’m going to assume that this means that single-player characters are stored. I can see all the upsides to this including prevention of cheating and the possibility of single-player characters being used in multiplayer and vice-versa. Though this is justifiable and a feature that would prevent loss or corruption of save files, forcing it on players with no way to opt out means that they have simply made a system that says “Play connected or we delete your save”. Also, whenever I cheat or not in singleplayer is my business.

No idea what this is really but there are no parties in single player.

Irrelevant to singleplayer and I prefer being able to go into any room I please.

If this applies to singleplayer I can see it making sense, but when you play single you are expected to play solo instead of cooperating. However I will concede on this point.

This can be done locally and you know it.

I care roughly this much about achievements personally.

The banner system is basically the ability to make an emblem that can be customized according to accomplishments you have completed in the game. Of course this has no impact on singleplayer.

I will admit that there are some very nice upsides such as server-side saves, chat, and a shared stash, but saves have been local since computers existed and a shared stash would be child’s play to implement offline. He claims that the upsides far outweigh the opinions of those who are upset about this. I know what I wont be buying later this year. Good job Blizzard, you’re on my ever-growing list of companies to not deal with. 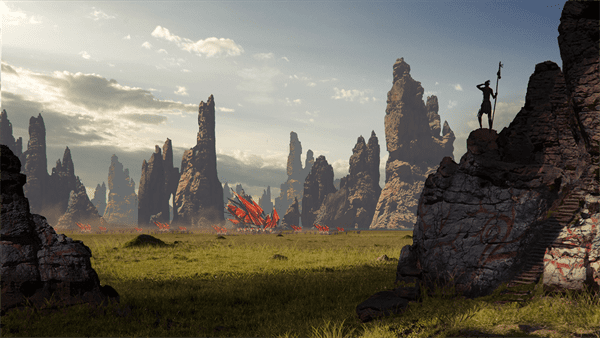