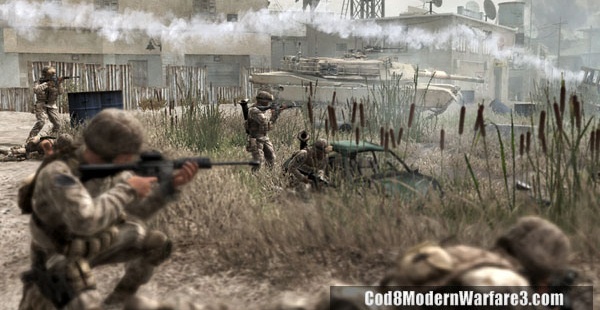 Because of people who have an issue with real life colliding with fantasy, as opposed to fantasy colliding with real life, there may be issues for Modern Warfare 3’s London map. Critics are saying that it has similarities to real-life terrorist events. When the Modern Warfare 3 trailer was released, some loud individuals were voicing their disapproval of certain aspects of the game. Private demonstrations given to journalists involving the London map were shown off by Infinity Ward.

The London map in the game allows players to have gameplay set in the Canary Wharf landmark, on the ground and underground on the railway tracks and the station. However, in 2005, there were terrorist attacks in London and some loud voices drew comparisons to those attacks.

What these people are missing is that Modern Warfare is a game about modern warfare. In modern wars, we have terrorists, extremists, innocent people being killed, and evil actions for what higher-ups will call the greater good. Modern Warfare 2 was already extremely controversial for its No Russian level which had an undercover agent staging an attack on countless innocent people. The level could be skipped however for those who were incredibly sensitive about that kind of thing.

This is not the first time terrorism has been stirring up heat in the media. Original movie posters for the Spider-Man movie showed the World Trade Center, which were changed following 9/11, among other media following the tragedy. However, all raising controversy in the media will do is give the game mountains of free advertising, bring up a debate on where the line is drawn on freedom of speech, and we will forget about everything shortly afterwards.

I wish these people would simply realize that Modern Warfare is simply a game. I can see the controversy in the glorification of things like Nazis, terrorists, and other controversial and violent groups, but I can name games rated Teen that depict child soldiers (Xenosaga), treason, heresy, and rampant murder (Final Fantasy), and execution without trial (Almost every tale of revenge or corruption ever), and that’s just the protagonist’s misdeeds. I myself know many that have lost someone in a terrorist attack.

As long as gamers can tell the difference between fantasy and reality, and not cross the line in either direction, I couldn’t care less what content games have. If I don’t like it, I don’t play it. 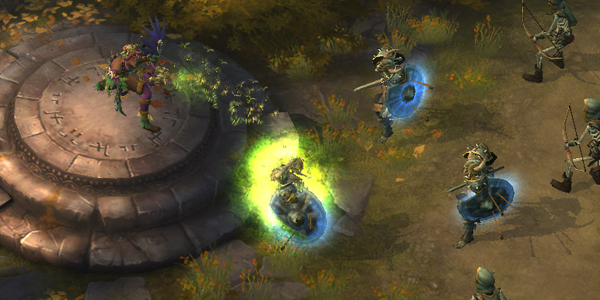