This update mainly addresses the issue of random reboots faced by so many thunderbolts in use today. Apart from that, it will also tweak the thunderbolt’s data connectivity to enhance it further. Pop up windows for its Bluetooth discovery mode has also been corrected. The phone’s call log view has also been improved, along with the addition of a search mode in the People application.

However, it does come at a price- at the cost of the thunderbolt’s mobile hotspot feature. Applying this update will render your thunderbolt incapable of creating mobile hotspots for a portable wireless connection. As it is a key feature which comes in handy pretty often, it is recommended not to update your phone, not unless you are plagued by the reboot issue. Another issue worth mentioning is the inclusion of a few Verizon applications like V CAST Videos, V CAST Music and My Verizon to the firmware. This ends up occupying a chunk of the built in phone memory. 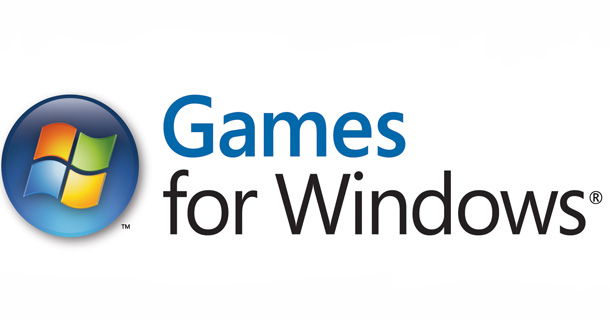