Most HD remakes have been quite accurate when their release dates are announced, it seems Ubisoft can’t quite get it right. The Splinter Cell trilogy was originally planned for a March release this year, then it was moved to June 21 when they officially announced a release date, which has come and gone and no game. now, Ubisoft has confirmed now that Europe will be able to get their hands on this PS3 collection September 23. This was not confirmed for North America but after checking pre-orders on Amazon it would appear that we will get it a little earlier on August 4th.

The Splinter Cell Classic Trilogy HD includes the 2002 original stealth shooter, as well as Pandora Tomorrow and Chaos Theory. All three games have also been updated with high-definition graphics and a stereoscopic 3D view. Ubisoft had also said that it was planning on releasing the Splinter Cell Classic Trilogy HD through the PlayStation Network. 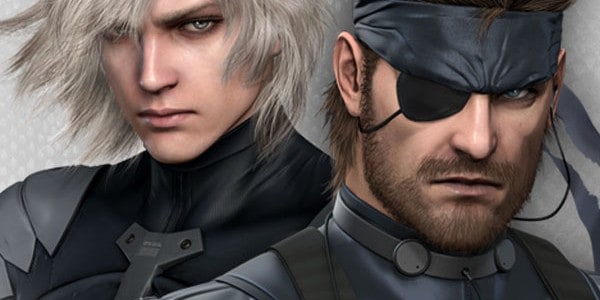