Home
Console News
PC
Did you quit Luna Online? Go back and get a free mount. 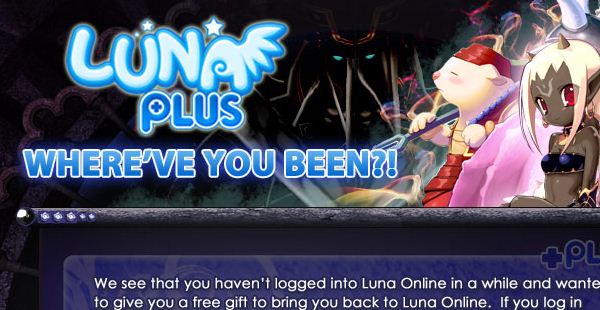 Sitting around while waiting for something interesting in the news to happen, or a Google alert to come up, Trillian notified me of an email. Checking it, they were begging me to come back. The return package includes a Mobile Walker Mk2, a very fast mount that will last you for 30 days, 5 EXP +50% scrolls, and 5 Move Speed +20% potions, a rather generous deal.

The email includes a coupon code that you can redeem on the site to gain these benefits, which is pretty useful if you left the game for whatever reason due to lack of interest, not liking it, finding it not your thing, time, real life etc. etc.

In all honesty I would sooner have them address why I actually quit. Those reasons being the gold farmers and gold spammers not being banned automatically, the game graphics causing extreme lag on Windows 7, the lack of customization options, shoddy translation, and inane quests and cookie-cutter gameplay that makes the game boil down to a cuter version of Pandora Saga.

If you’re a current player though, I’ll gladly toss you my coupon code since I don’t play Luna Online at all. I really have no intention of going back to be honest. I have zero respect for any MMO incapable of doing something about spammers even though such things would be within even my own programming ability. If you want my coupon code, just ask me and I’ll send it to you via email. Anyone want it? 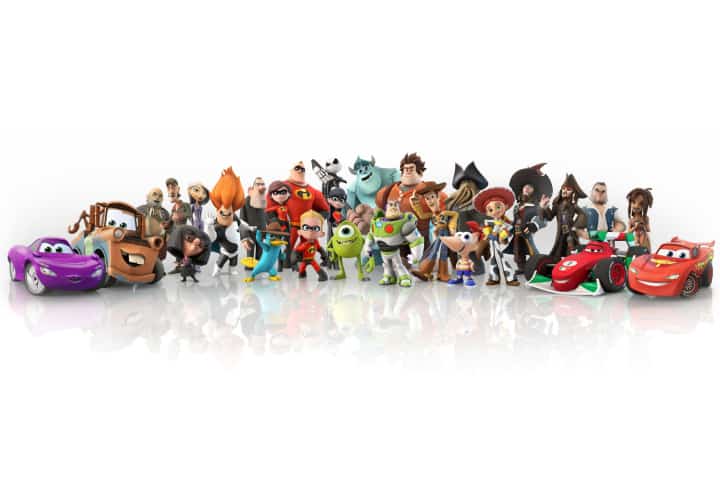 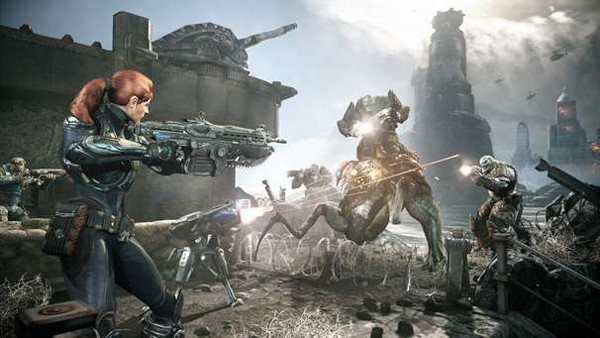