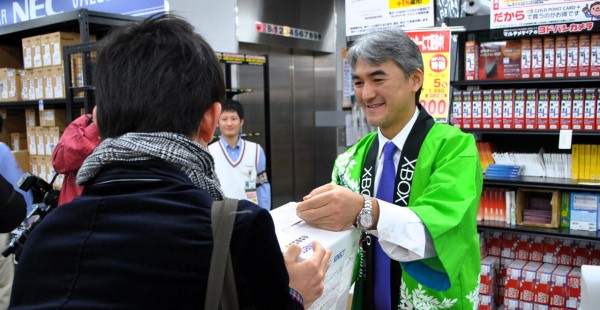 The Xbox360 General Manager for Japan, Takashi Sensui said that the Kinect did not sell as well as it could’ve or should’ve in the Japanese market. The Kinect remained a success however if ten million units worldwide in under a year is a success.

However, he hopes that using the Kinect with intellectual properties that Japan is familiar with along with titles that core gamers like will have a significant positive effect on sales. At last year’s Tokyo Game Show, Microsoft had shown off Rise of Nightmares, Steel Battalion, and Haunt, all of which were compatible in some way with the Kinect.

It’s well known that the Xbox and the 360 didn’t sell too sharply in Japan, selling 1.5 million consoles over five years and some change. The PS3 sold 6 million units, and the Wii sold 11 million, so the comparatively small population of Japan is certainly not to blame. The 360 sold weakly, and the Kinect was bought by a mere 20% of 360 owners worldwide. I think Microsoft should spend their money on improving 360 sales than their motion control gimmick.

When I think about familiar Japanese IPs using the Kinect, I am swiftly reminded of the Touhou convention when the developer of the popular Bullet Hell series used the Kinect to play the first stage of his current game, Ten Desires. He did awful. Still, I wonder what would make Japan take an interest in the Kinect considering their niche… subtle glance at the most-commented-on post on the entire site. 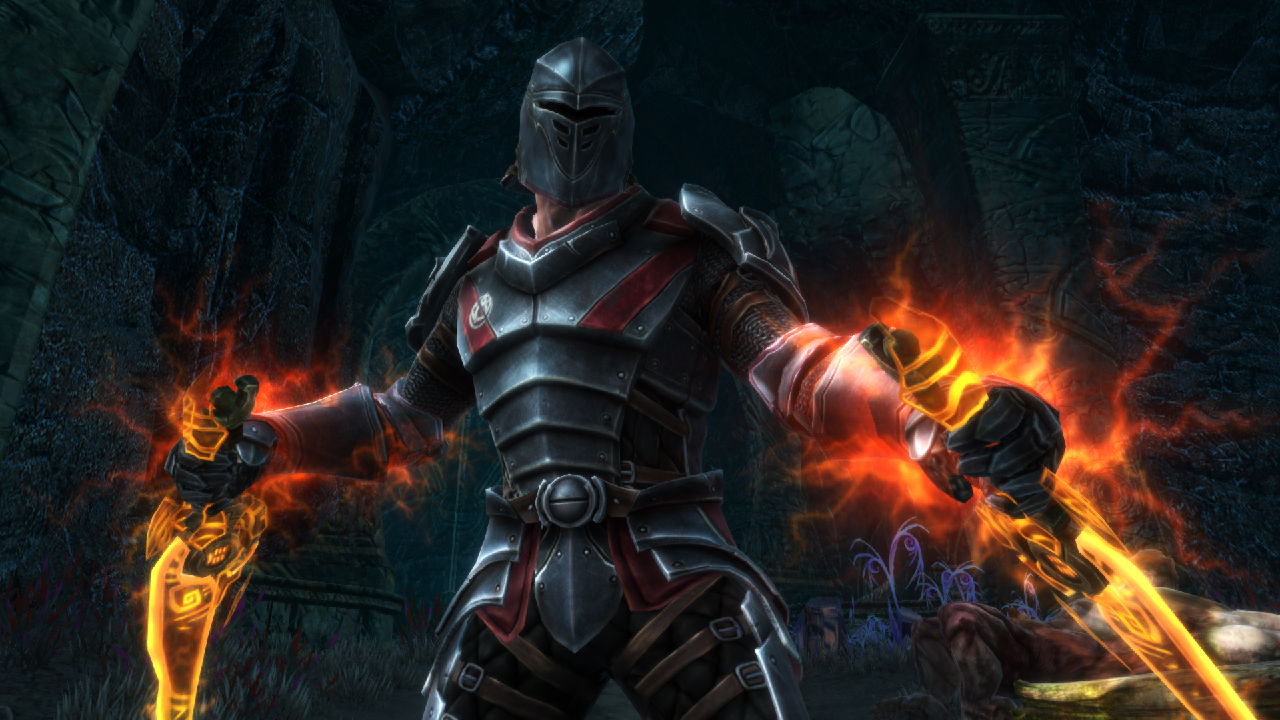