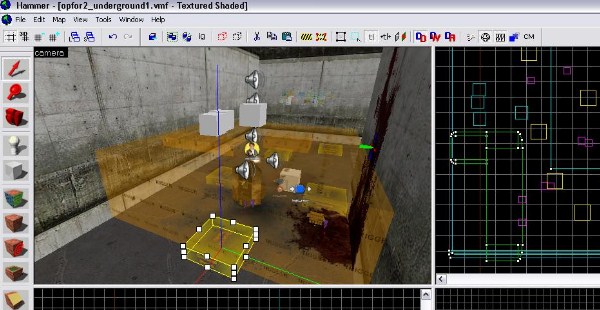 Since the release of Team Fortress 2 as a free to play game, Source SDK is now available for free download to everyone. Valve made the decision to release the Source Software Development Kit for free. What the SDK does, is that it allows players to create maps and mods for game that use the Source Engine, except for L4D, L4D2, Alien Swarm, and Portal 2, but those have their own development kits. This was an unplanned side-effect of the release but Valve went with it because they’re awesome like that.

SDK is used to view models, their animations, view and edit facial expressions, and create maps. The kit is compatible with Team Fortress, Counter-Strike: Source, and Portal.

The SDK was originally came packaged with a purchased Source game such as Half-Life 2, but because of Team Fortress 2’s free version, they elected to simply make it available for everyone. So if you’ve ever wanted to tinker with it, it’s now free to get.

While I’m on the subject of Source games, Garry’s Mod, the popular physics sandbox game is now 75% off, slashed down to a couple of dollars, and requires a Source game to play it. However, Team Fortress 2 does not count as a Source game for the purposes of Garry’s Mod according to the official list of compatible games just to clear that up right now and to avoid disappointment from not knowing. You can get it and an amazing game for around ten dollars or so. It has a very active community that does some very interesting things, think about how people do cool stuff in Minecraft and turn it up a couple of notches. 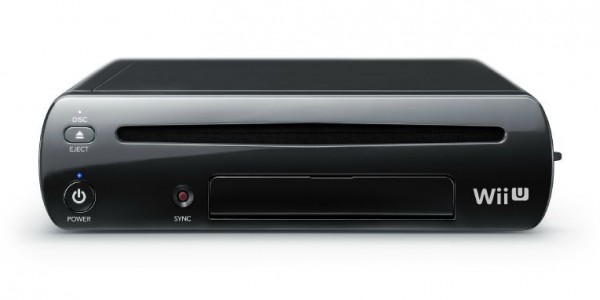 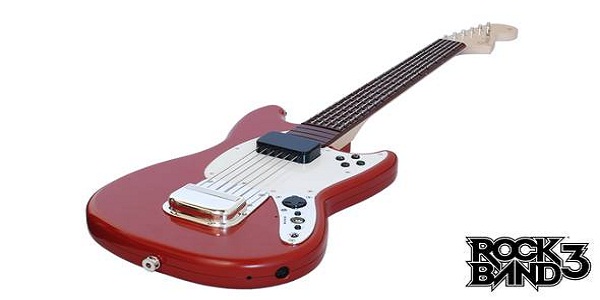 Last year’s Rock Band 3 is getting a second chance …